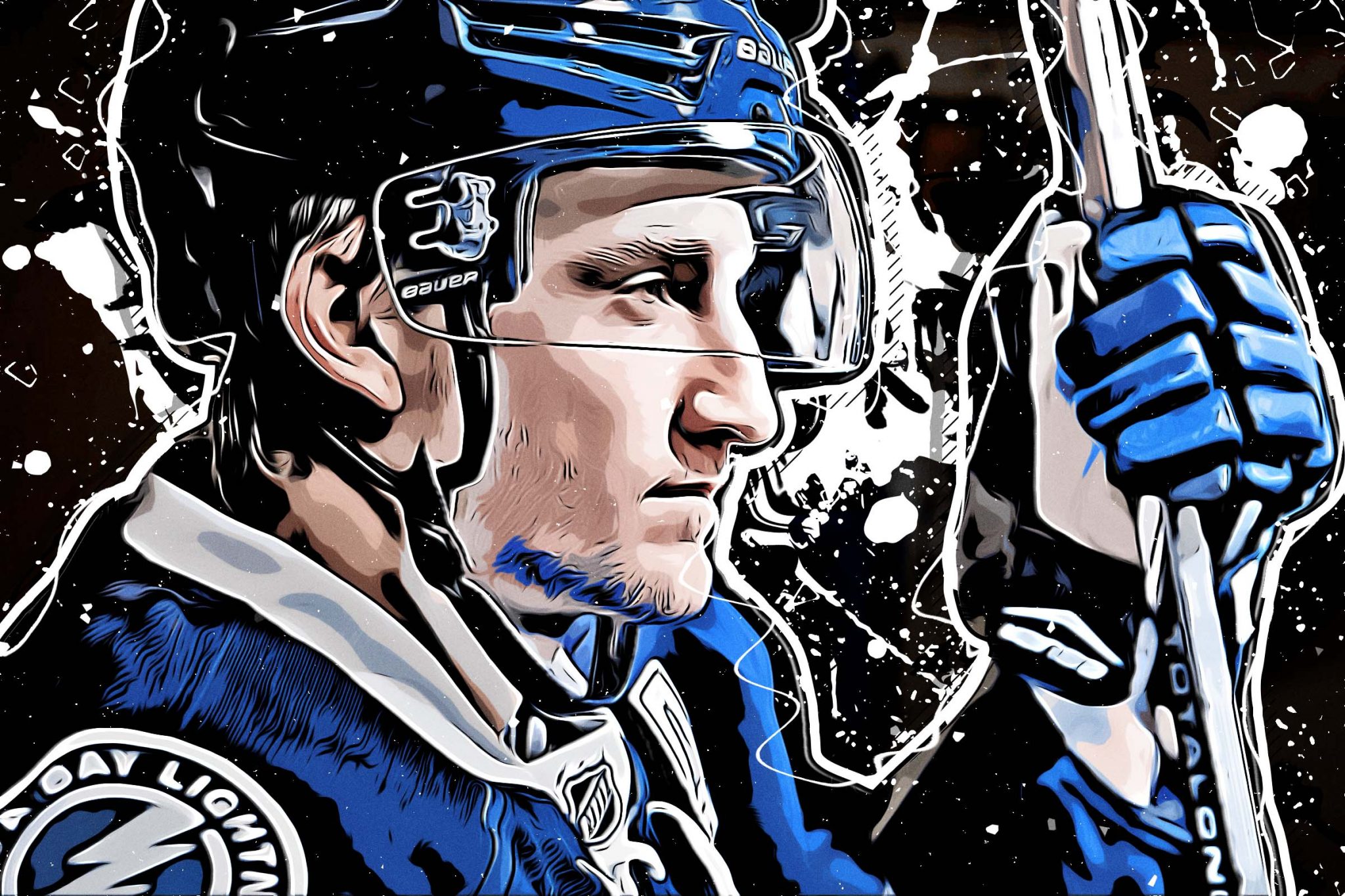 In the 60th episode of the Fantasy Hockey Hacks Podcast, the FHH team discusses the 2021-2022 fantasy hockey season and provides a preview for the NHL playoffs – John’s List & Fantasy Lock Of The Week, Headlines With The Hacks, Fantasy Hockey Heroes & Zeros, NHL Playoff Predictions.

The Vegas Golden Knights being eliminated from the playoffs set to Titanic music pic.twitter.com/S2A9Xq2iNO

David Pastrnak became the first @NHLBruins player to score 40 goals in a season since Glen Murray in in 2002-03 (44 G in 82 GP). #NHLStats pic.twitter.com/xW8JVwI3CQ 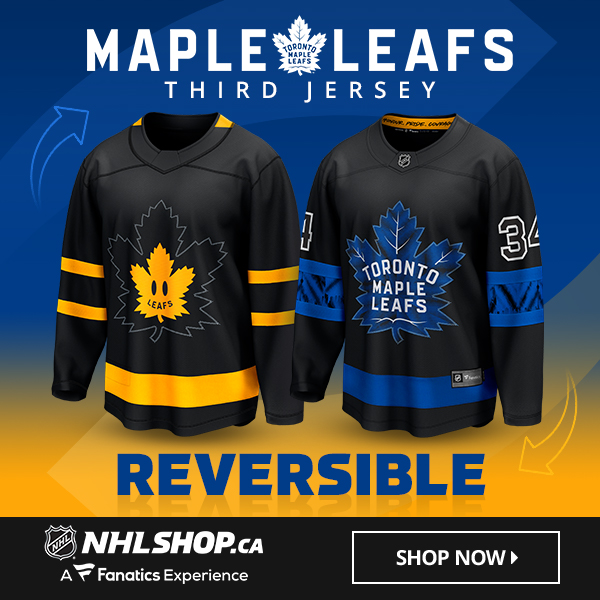 The following are players that outperformed this past season, based on their ADP and/or past seasons performance.

Matt Duchene posted a measly 6 goals in 34 games last season before shattering his career-highs in points (70) and goals (31) by posting 43 goals and 43 assists! Duchene was on the wire in at least two leagues that I played in this season, well-played to those of you that managed to snatch him up early.

Prior to this season Robert Thomas was largely avoided, even by the most die-hard Blues Fans. Shot volume has always been a concern, but Thomas down the stretch was a must-own fantasy asset for anyone fortunate enough to grab him off the wire. Career-high 76 points and 20 goals. During the month of April Thomas posted 23 points (7 goals) in 16 games.

Early in the season Timo Meier was the talk of the fantasy hockey community, the pinnacle being a 5-goal performance against the LA Kings on January 17th.

With another goal on Friday night, Tage Thompson wrapped up a career-year with 68 points and 38 goals!! One of the best waiver wire pickups this season, but I have a feeling he will still be a bargain come draft day next Fall.

Evander Kane has been everything the Oilers could have hoped for and more this season. So much so that the Oilers are reportedly looking to sign the former Shark to a long-term deal. At nearly a point per game pace through 43 games, in addition to size and grit, it’s easy to see why.

Toews absolutely obliterated his previous career-high in points (31), and set a new best in goals as well with 13 in just 64 games. Taken on average in the 12th round, the former Isle is currently 10th in scoring by defencemen.

Many were baffled when Steve Yzerman decided to draft the young German 6th overall in 2019, but who’s laughing now! Seider should absolutely be a Calder finalist, and would be my pick to win the award.

If you’ve listened to the podcast long-enough, you likely heard us talk about Tristan Jarry as a real value pick in the pre-season. Jarry started nearly 60 games this season while posting a 34-18-6 record, 4 shutouts, 2.42 GAA, .919 SV%, and 14.28 GSAA. Great value for a goaltender that was available on average in the 10th round of drafts.

The following are players (or teams) that underperformed this past season, based on their ADP and/or past seasons performance.

Many had picked the New York Islanders to make a deep playoff run this season, but a very long road trip to start the year put the team behind the 8-ball early.

To the delight of hockey fans everywhere outside of Sin City, the Golden Knights missed the playoffs for the first time in their existence. After all the blockbuster deals and cap circumvention, expectations within the organization were cup or bust. For fantasy managers, the long-term injuries to Mark Stone, Max Pacioretty, Alec Martinez, and Robin Lehner were all big disappointments this season.

Connor Hellebuyck rewarded fantasy managers that took him on average in the second or third round by posting his career-worst GAA (2.97) and very pedestrian .910 SV%. Zero G draft strategy anyone?

Taken on average in the 4th round of drafts last Fall, Hamilton was a massive disappointment this season, posting just 30 points (9 goals) in his first season with New Jersey. This was Hamilton’s lowest point total since 2013-2014 when he was with the Bruins.

Spencer Knight was actually great during the month of April, posting a 6-1-0 record with a 2.16 GAA and .925 SV%. The thing that makes Knight a fantasy zero for me is the inconsistency and infrequent starts this season after a brilliant playoff performance at the end of last season. Additionally, Knight’s season up to March 31st was less than ideal (13-9-3, 2.99 GAA, .902 SV%, -6.40 GSAA).

In his first 33 games with the Vegas Golden Knights, Eichel managed just 12 goals and 22 points. That is a 55-point pace over 82 games; a far cry from his 94-point pace in 2019-2020. Keep in mind that Eichel is coming back from a major surgery and adjusting to new surroundings; however, that level of production is disappointing no matter which way you slice it. If you consider some of the players taken after Eichel on average (Joe Pavelski, Nazem Kadri, Evgeni Malkin, Ryan Hartman, Jack Hughes), it becomes very clear how much of a bust the former Buffalo captain was this season.

Martin St. Louis certainly turned around the performance of the Habs, and Cole Caufield in particular. Below are the numbers for Caufield prior to St. Louis’ arrival, and after. Caufield appears in this portion of the segment due to his performance during the first half of the year, and the serious draft capital that many fantasy managers wasted on draft day.

Before falling off an absolute cliff this season, Petry posted four consecutive seasons of 40+ points, and generally provided nice category coverage (hits, blocks, PIMS). After helping lead Montreal to the Cup Final last Spring, most fantasy managers were eager to draft Petry somewhere around the 9th round in drafts, a major mistake in hindsight.

Tampa Bay Lightning (A3) vs. Toronto Maple Leafs (A2)