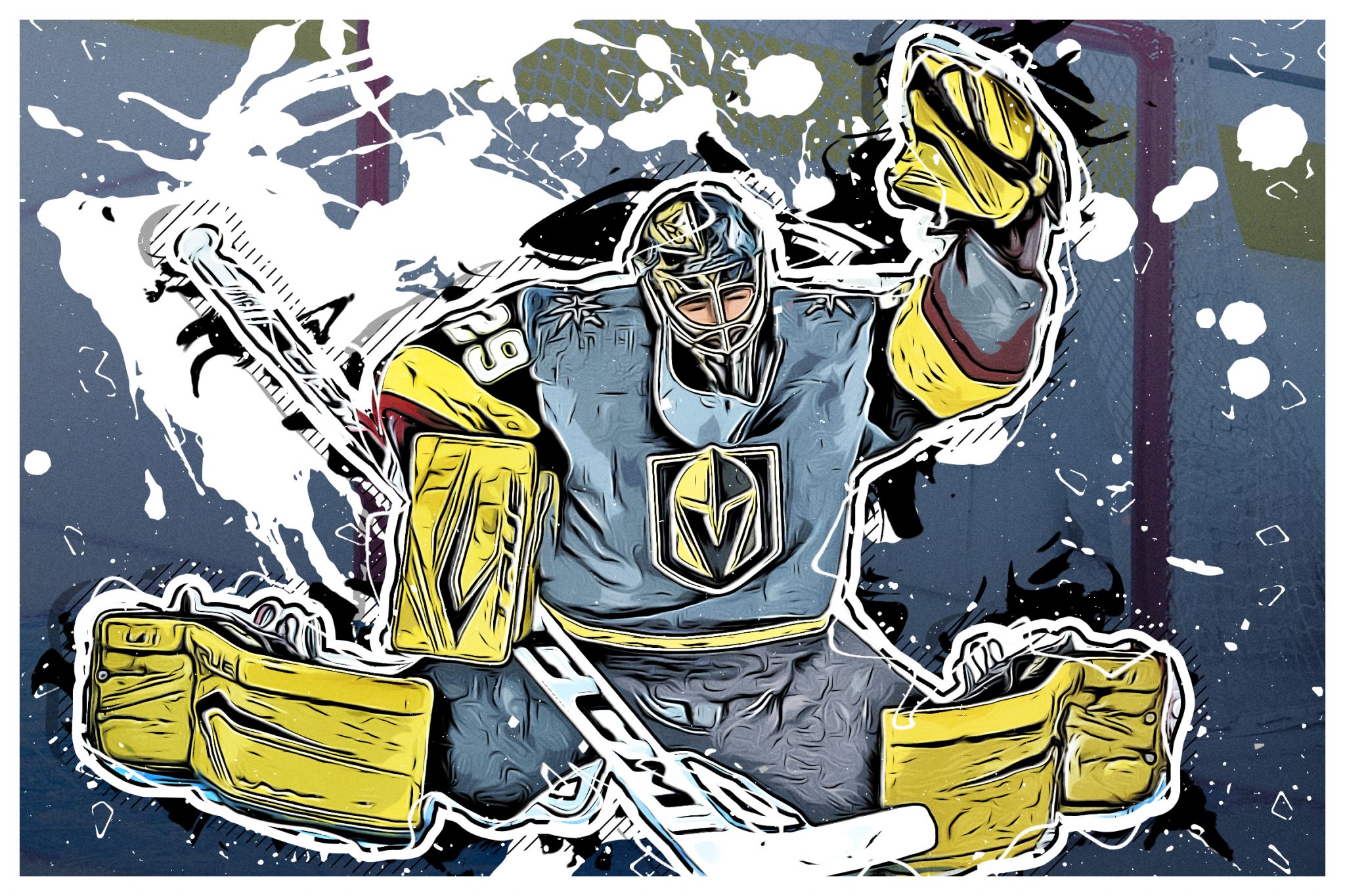 In the 18th episode of the Fantasy Hockey Hacks Podcast; Devon, Bruce, and John talk about the fantasy hockey impact of the 2021 NHL Draft, trades, and free agency. We’ll get you up to speed on all the latest moves from around the league and what the implications are for fantasy hockey next season. Which players will see their fantasy hockey stock rise or fall? Listen to find out!

July 23 | Chicago Blackhawks acquire Seth Jones, a first-round pick in 2021 (No.32 originally belonging to TB) and 6th round pick in 2022 from the Columbus Blue Jackets. CBJ gets Adam Boqvist, first and second round picks in 2021 draft. Jones then signed an eight-year $76M ($9.5M AAV) contract extension.

July 23 | The Philadelphia Flyers acquired defenseman Rasmus Ristolainen from the Buffalo Sabres in exchange for a first round pick (13th overall) in the 2021 NHL Draft, a second round pick in the 2023 NHL Draft and defenseman Robert Hagg.

We have acquired defenseman Rasmus Ristolainen from the Buffalo Sabres in exchange for our first round pick (13th overall) in the 2021 NHL Draft, a second round pick in the 2023 NHL Draft and defenseman Robert Hagg. Details: https://t.co/UOBqWNQCm6 pic.twitter.com/vCrkLgY0Mt

July 23 | The Boston Bruins re-signed UFA LW Taylor Hall to a four-year contract extension with an AAV of $6M.

July 23 | Carey Price had knee surgery, expected to be ready for the season opener on October 13th.

Cale Makar (who has zero comps) is projected to be the most valuable defenceman in the league and is immediately on one of the best contracts if he stays at that level. A nice deal for Colorado. pic.twitter.com/UgOY8DSCMc

July 27 | Winnipeg Jets acquire defenseman Nate Schmidt from the Vancouver Canucks in exchange for a third-round pick in the 2022 NHL Draft.

July 27 | The Chicago Blackhawks acquire forward Tyler Johnson and a second-round pick in the 2023 NHL Draft from the Tampa Bay Lightning in exchange for Brent Seabrook.

Hearing #Canes are closing in on an agreement with UFA D Tony DeAngelo.

Not done yet. But expecting a 1-year deal. There was lots of interest and the opportunity to play for Rod Brind’Amour was appealing.@DFOHockey

July 28 | The Edmonton Oilers sign Tyson Barrie to a 3-year contract extension with an AAV OF $4.5M. The team also signed Zach Hyman to a 7-year contract worth $38.5M ($5.5M AAV); Traded Ethan Bear for Warren Foegele; and signed Cody Ceci to a 4-year contract with a $3.25M AAV.

July 28 | Darcy Kuemper is traded to the Colorado Avalanche for defender Connor Timmins, a 2022 1st round pick and a conditional 3rd round pick from the 2024 draft.

The Colorado Avalanche have acquired goaltender Darcy Kuemper in exchange for defender Connor Timmins, a 2022 1st round pick and a conditional 3rd round pick from the 2024 draft.#GoAvsGo pic.twitter.com/9HVOVwMLAR

July 28 | The Washington Capitals traded a 2023 second round pick to re-acquired Vitek Vanecek.

Phillip Danault, signed 6x$5.5M by LA, is a top six shutdown centre who has been elite defensively, a top-end playmaker, and a solid offence driver in very difficult minutes with the Habs. #GoKingsGo pic.twitter.com/WWQWiG3Jln

July 28 | The Dallas Stars signed UFA defenseman Ryan Suter to a 4-year $14.6M contract ($3.65M AAV); and UFA goaltender Braden Holtby to a 1-year $2M contract. Both players were bought-out of their existing contracts prior to free agency.

July 28 | Linus Ullmark signed with the Boston Bruins for 4-years at $5M AAV.

BREAKING NEWS: We have reached an agreement with free agent Brandon Saad on a five-year contract. https://t.co/mQZVA0UUh1 #stlblues pic.twitter.com/1DFlCA3rbC

July 29 | Ryan Reaves was traded to the New York Rangers for a 2022 3rd round pick. Expect to see some fireworks between Reaves and Tom Wilson next season!

Big deal for Zach Werenski: He signs a six-year extension with #CBJ carrying a $9.583M AAV.