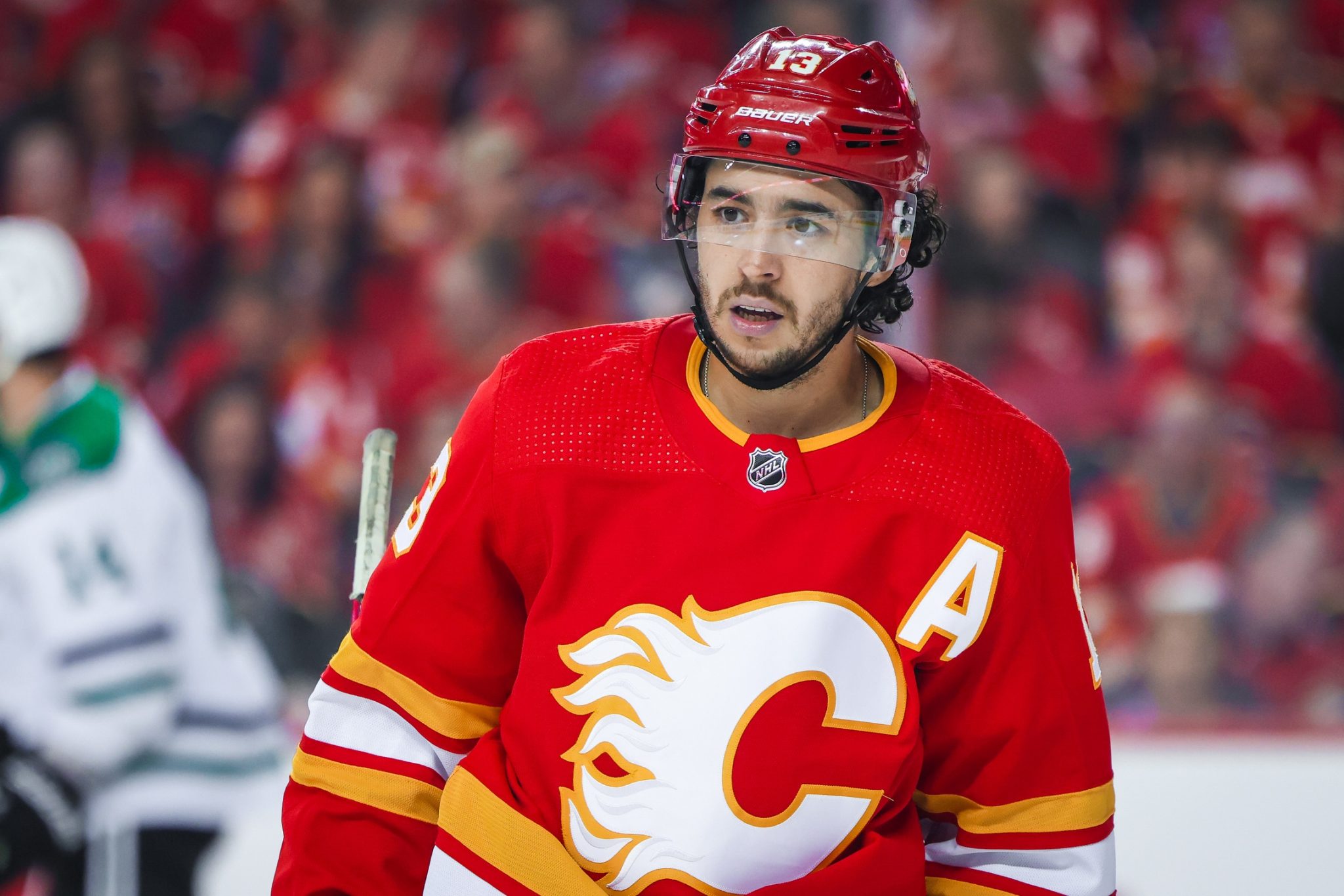 Join the Hacks for episode 70 of the Fantasy Hockey Hacks Podcast! This week special guest Cody Janzen joins us to recap the 2022 NHL Draft and discuss upcoming free agents, as well as potential destinations! Also, find out who makes John’s List, Headlines, and much more.

Hadi Kalakeche (Dobber Hockey) joined us last week to go through the NHL Draft in detail; if you want to listen to that episode, follow this link here. Hadi did a fantastic job assessing the prospects in this draft class, including some NHL comparables.

Free agency begins on July 13th, so we wanted to discuss some of the fantasy relevant free agents, potential destinations, and a few fantasy thoughts for next season.

NOTE: Patrick Kane is expected to submit a trade request by Wednesday; and according to one source, the Rangers are thought to be the preferred destination, reuniting Kane with Artemi Panarin.

The NHL Schedule Maker – The Edmonton Oilers and Calgary Flames play just 3 times next season, none of which take place during the second-half of the season.

Chicago Blackhawks – The Chicago Blackhawks received very little in return for Alex DeBrinact, and the same can be said for Kirby Dach. Meanwhile, Kane and Toews remain with 1 year left at $10.5M! #BombForBedard 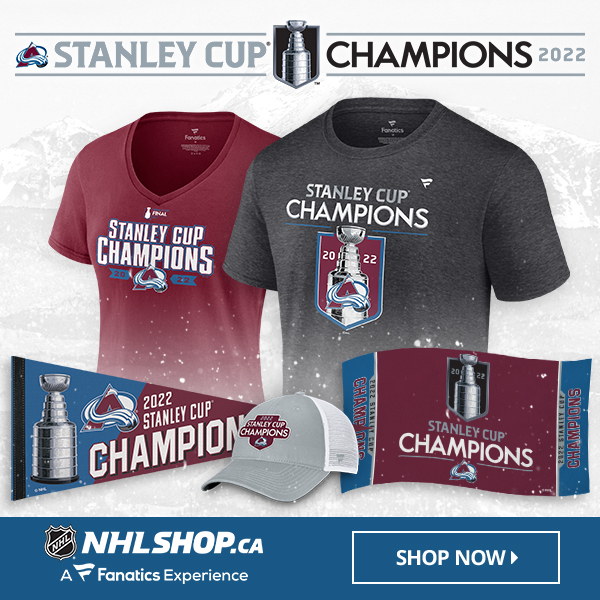