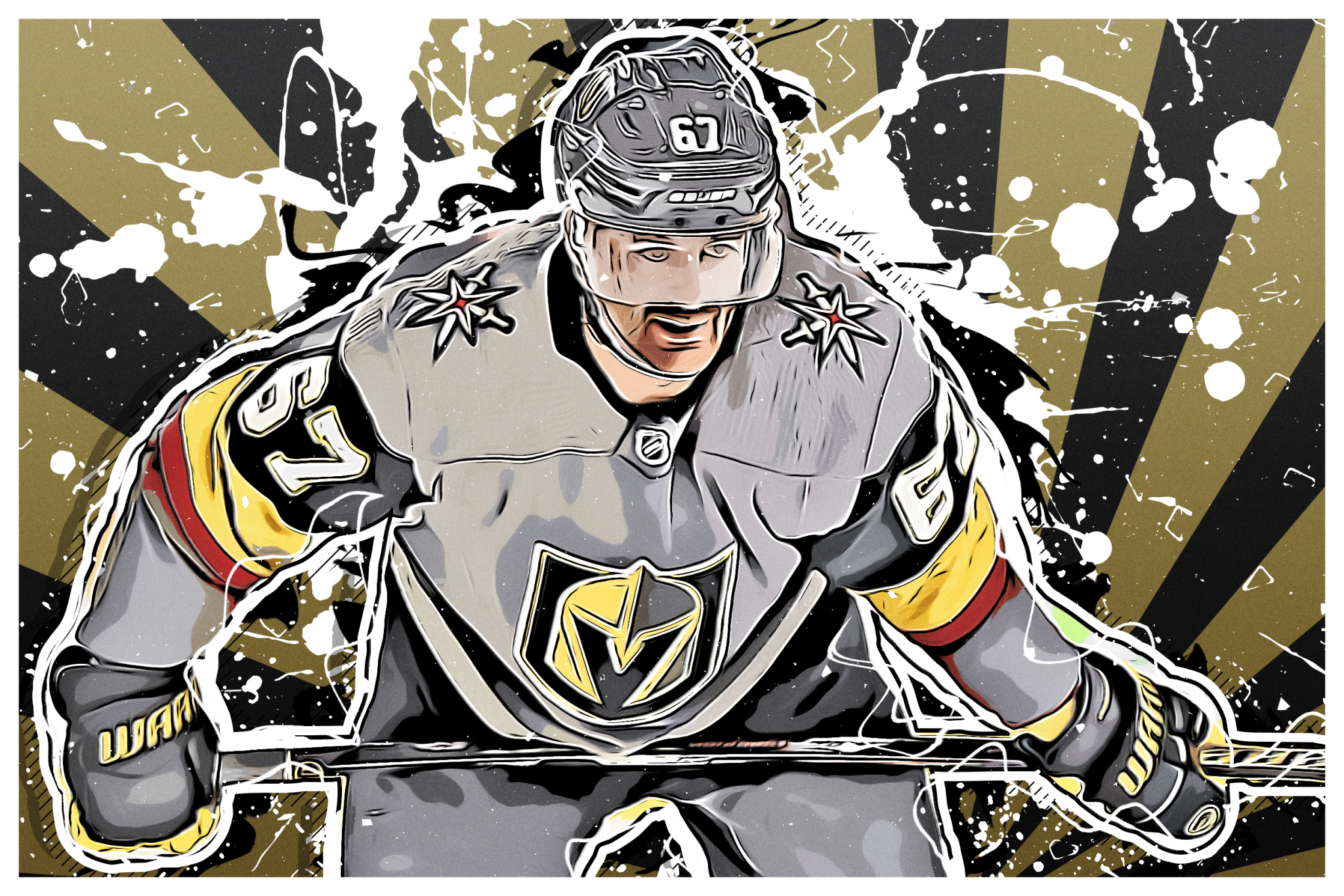 In the 30th episode of the Fantasy Hockey Hacks Podcast, the FHH team discusses the second week in the NHL, covers fantasy hockey week 2 waiver wire picks, schedule notes, and provides the details on our recent giveaway! We’ll cover players to focus on in week 2 (and beyond), what the schedule looks like for each team this week, and get you up to date on the latest hockey news, injury updates, and more! Subscribe to our podcast on all major directories; and stay up to date with the latest in fantasy hockey news and fantasy hockey advice.

Hearing the New York Islanders and Ryan Pulock have agreed to an 8 year extension. Just under $50 million total.

Joseph hits Larkin from behind, Larkin gets up and punches Joseph as he’s skating away.

– Max Pacioretty is out week-to-week
– Mark Stone is out day-to-day and is being evaluated
– Nicolas Roy, Brett Howden and Will Carrier are skating and hope to be back in practice Monday
– Mattias Janmark remains in COVID-19 protocol #VegasBorn

Hearing the initial word on Nikita Kucherov is not positive and surgery could be involved. Assuming that’s accurate, I’d expect him to miss some time moving forward, should know more later today #GoBolts #TBLightning