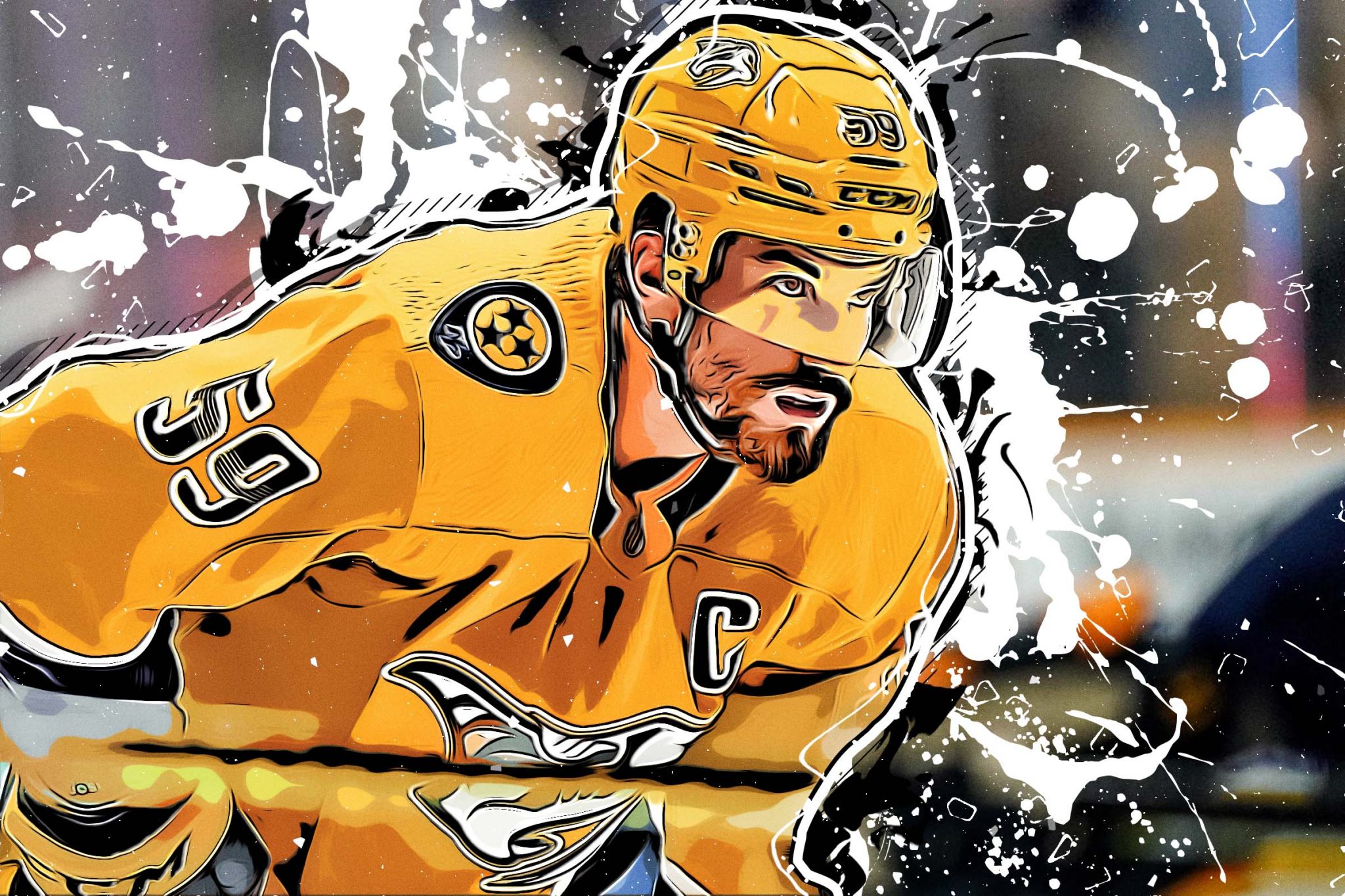 In the 53rd episode of the Fantasy Hockey Hacks Podcast, the FHH team discusses week 23 in the NHL – John’s List & Fantasy Lock Of The Week, Headlines With The Hacks, Ask The Hacks, and Edge Work (Schedule Notes, Week 23 Waiver Wire Picks). Subscribe to our podcast on all major directories; and stay up to date with the latest in fantasy hockey news and fantasy hockey advice. Be sure to visit LeftWingLock.com, the best source for fantasy hockey intelligence; and The Hockey Podcast Network for more great hockey-related content.

How about a short-handed @Enterprise hat trick for Lawson Crouse (@LawCrouse) tonight? 🤯 pic.twitter.com/G8jRVTayLm

Ben Chiarot and Bill Zito on yesterday’s trade and the impact on the team.

Claude Giroux had a very special moment with his team prior to the milestone night.

Chris Kreider takes Lafreniere’s cross-ice dish and beats Sorokin with a terrific shot for his 40th goal of the year, tying it up for the Rangers!#NYR pic.twitter.com/a0zjfDMfH9

We have acquired forward Brandon Hagel and Chicago’s fourth-round picks in 2022 and 2024 from the Blackhawks in exchange for forwards Taylor Raddysh and Boris Katchouk and our first-round picks in 2023 and 2024.https://t.co/13TD2xxNaO

We have trades!!! Mark Giordano is on the move to Toronto 🍁

How much does he bring to the Leafs? The #NHLonTNT desk gives their thoughts ⬇️ pic.twitter.com/jwGHMh4Ouv

Aaron Ekblad injury. Was it his knee or a skate cut to the achilles? If the injury is serious, who do the Panthers trade for?#TimeToHunt #floridapanthers #nhltraderumors pic.twitter.com/UcRm9GEl1f

Week 23 in the NHL is a busy one, with 54 total games on the schedule. As per usual, the busiest days this upcoming week will be Tuesday (11 games), Thursday (10 games), and Saturday (12 games). Monday, Wednesday, and Friday are particularly “light days” (50% or less of NHL clubs are in action), with just 4, 4, and 5 games respectively. Sunday is rather busy with 8 games on the slate. The Colorado Avalanche have a near perfect schedule next week with 4 games, all taking place on “light days”, and a favourable strength of schedule (-8). Pittsburgh is another team that fantasy managers should take a look at for the upcoming week; the Pens play 4 games, 3 on light days, and also have relatively easy matchups (CBJ, BUF, NYR, DET). Finally, Winnipeg is the other team to really consider for next week as 2 of their 4 games take place on “light days”, and they match-up well on paper against their opponents (VGK, OTT, CBJ, ARI).