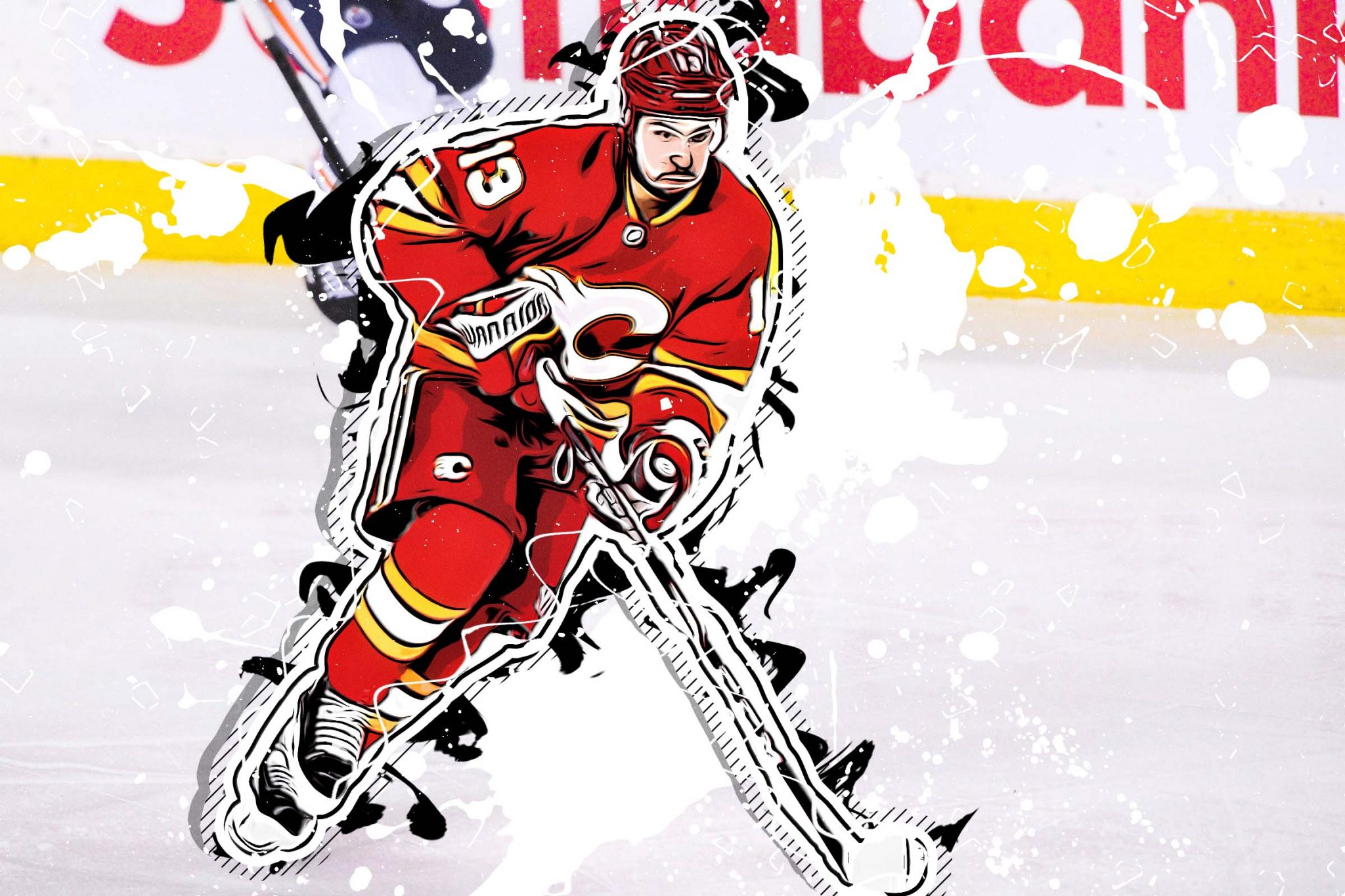 In the 55th episode of the Fantasy Hockey Hacks Podcast, the FHH team discusses week 24 in the NHL (playoffs start for many) – John’s List & Fantasy Lock Of The Week, Headlines With The Hacks, Ask The Hacks, and Edge Work (Schedule Notes, Week 24 Waiver Wire Picks). Subscribe to our podcast on all major directories; and stay up to date with the latest in fantasy hockey news and fantasy hockey advice. Be sure to visit LeftWingLock.com, the best source for fantasy hockey intelligence; and The Hockey Podcast Network for more great hockey-related content.

Torey Krug is considered week-to-week with an upper-body injury. https://t.co/yMuFhnnAu7

Trevor Zegras recorded his 31st assist of the season on the play and established an @AnaheimDucks record for most assists in a season by a rookie, surpassing Cam Fowler’s mark (30 A in 76 GP) set in 2010-11. #NHLStats: https://t.co/YRQ74inyU5 https://t.co/Tl3Jb1njyy

The San Jose Sharks said captain Logan Couture has left Thursday’s game against the Edmonton Oilers with an upper-body injury.https://t.co/bUU9roIRPL

Of course Dadonov wins it for the @GoldenKnights. The best failed trade ever!

Sean Monahan is a healthy scratch tonight for the #Flames, as expected from practice and morning skate today.

This is the first time he’s been scratched for performance related reasons. (There was a scratch in 2016 due to that post Super Bowl party practice).

Don’t know if this is out there yet, but told #CBJ D Zach Werenski is day-to-day with an upper-body injury.

He was hit in the head by #mnwild’s Jacob Middleton in the first period of Saturday’s game..

🎥 Patrice Bergeron on returning to the lineup for his 1,200th career game. “I guess I’ve been around for a while…it’s been a long road but it went fast – for the first 1,200. It’s kind of crazy…I appreciate the moment, thankful for everything I’ve been able to go through.” pic.twitter.com/UjItRFrSxM

The NHL will be busy again this week with 54 games on the schedule. In typical fashion, Monday, Wednesday, and Friday are “light days” (50% or fewer NHL teams in action); but still have 5, 6, and 7 games respectively. There are 14 teams on the schedule that play a total of 4 games; and 5 of those teams (ARI, BUF, EDM, SEA, STL) play 3 of their games on light days, helping to optimize games played for your roster. The rest of the league plays a standard 3 games, with the exception of two teams – Nashville and Washington, who play just twice.

The Nashville Predators are one of two teams that play just twice this upcoming week (Washington being the other). Despite the lack of volume, Nashville actually has a great schedule, as they take on the Ottawa Senators and Buffalo Sabres. According to Left Wing Lock, the Preds have a very strong schedule with a rating of -31. Nashville and Ottawa have not faced off yet this season, but the Preds did lose 4-1 to the Sabres on January 13th (Skinner scored twice). Nashville is 7-3-0 in their last 10 games played; and during the month of March – 10th league-wide in points percentage (.631), 1st in goals for per game (4.36), and 9th on the power play at 27%.  Record This Season Against Upcoming Opponents: 0-1-0 | Players To Consider: Ryan Johansen (31%), Eli Tolvanen (9%), Mikael Granlund (39%), Tanner Jeannot (53%).