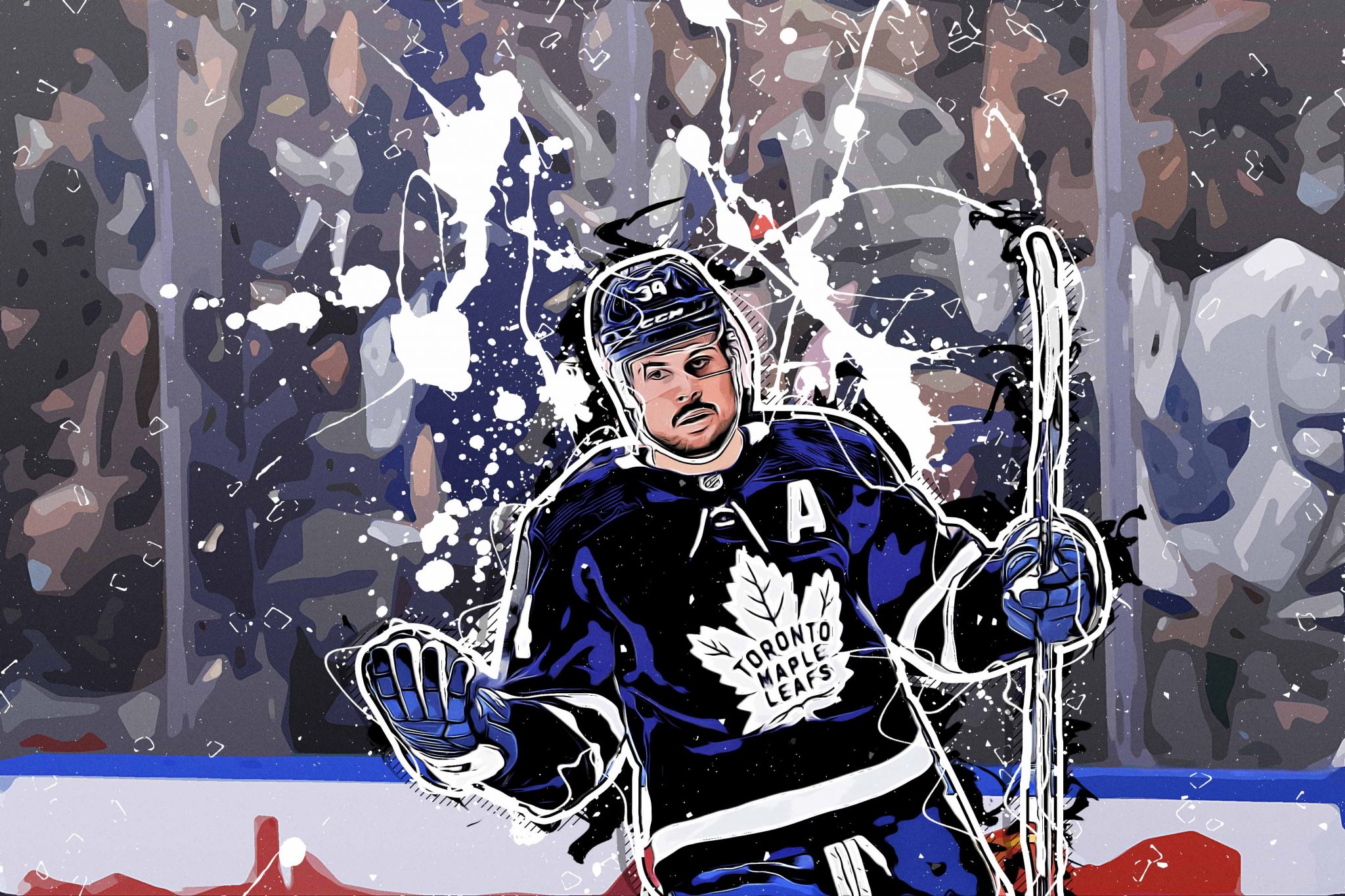 In the 57th episode of the Fantasy Hockey Hacks Podcast, the FHH team discusses week 26 in the NHL – John’s List & Fantasy Lock Of The Week, Headlines With The Hacks, Ask The Hacks, and Edge Work (Schedule Notes, Week 26 Waiver Wire Picks). Subscribe to our podcast on all major directories; and stay up to date with the latest in fantasy hockey news and fantasy hockey advice. Be sure to visit LeftWingLock.com, the best source for fantasy hockey intelligence; and The Hockey Podcast Network for more great hockey-related content.

Honorable Mentions: Robert Thomas (8 points – 3 goals, 5 assists, 1 GWG, 2 PPP, 9 SOG, +6, 49.5% PP share, 18:23 TOI in 4 GP). I’m sure many fantasy hockey managers are thanking Thomas for helping them move on to the next round of playoffs this week, as he posted multiple points in 3 of his 4 games this past week. Mike Smith (3-0-0, 1.33 GAA, .959 SV%). The 40-year old had an incredible week, becoming the first netminder in franchise history to sweep the California teams on the road. We also have to mention that incredible sequence against the Sharks earlier this week where a great save, and a heads-up pass to Connor, resulted in an OT win.

The longtime captain won a Stanley Cup with the #Ducks in 2007 and is the teams all-time leading scorer@TWSN___ #FlyTogether https://t.co/FDkgiiQFOf

Devils center Jack Hughes is out for the remainder of the season because of a low grade MCL sprain in his left knee.https://t.co/R0cazlagmL

Roman Josi now holds the franchise record for the most points in a single season with 86 points. pic.twitter.com/0fno86PlJr

Auston Matthews’ 2 goals tonight bring his season total to 56, the most goals in a season in Maple Leafs history.

Max Pacioretty talks about how he felt on the ice tonight in his return to the lineup for first time in 12 games. He even scored a goal in his first game back. #VegasBorn definitely happy to have him in the mix again. pic.twitter.com/3bVn63h5X0

Larkin became only the 49th player to suit up for 500 games with Detroit since the Red Wings adopted their current name in 1932. #LGRW https://t.co/Kqd5w3Qu8T

Ty Smith’s goal assisted by #NJDevils captain Nico Hischier… Nico now has a new career-high in points with his 53rd point of the season.

Week 26 in the NHL features a total of 53 games on the schedule, with typical “light days” (50% or fewer NHL teams in action) falling on Monday, Wednesday, Friday, and Sunday. The difference this week is that the “light days” are very light, particularly on Monday, Wednesday, and Friday with just 1, 4, and 2 games respectively. If you’re looking to optimize your number of games played throughout the week, there are 2 teams that play 3 games on “light days” – Montreal and Winnipeg. Of those two teams, Montreal has the easier schedule, particularly towards the latter part of the week when Winnipeg takes on Florida and Tampa Bay. There are 4 teams – Columbus, Florida, Philadelphia, New York Islanders – that play 2 games on “light days”. Of those teams, Florida would be the team to target; obviously the strongest offense of the four, but also a favourable schedule at -14 according to Left Wing Lock. The Vancouver Canucks are the lone team to play just two games this week, so if you’re rostering fringe fantasy players from that roster, it would be a good idea to look elsewhere. The good news is that the Canucks do not play back-to-back games, so Demko owners can probably rely on 2 starts from him. One final note, Philadelphia has 2 sets of back-to-back games (WSH/NYR, BUF/BUF), so expect Martin Jones to see a couple starts. Jones could be a nice streaming option as the second game in both back-to-backs falls on “light days”. Jones in his last 7 games: 3-4-0, 2.73 GAA, .922 SV%, 2.6270 GSAA.

The Vancouver Canucks have a favourable schedule for the upcoming week, with matchups against Vegas (7-3-0 last 10 GP) and Arizona (2-7-1 last 10 GP). There are a few players that could provide fantasy value for the upcoming week (see below); however, our advice at this point in the season would be to focus on acquiring players with at least three starts throughout the week. A player like Oliver Ekman-Larsson could prove valuable as long as Quinn Hughes is out of the lineup, but again volume is key. Record This Season Against Upcoming Opponents: 1-2-0| Players To Consider: Connor Garland (31%), Tanner Pearson (4%), Vasily Podkolzin (3%), Oliver Ekman-Larsson (44%), Luke Schenn (19%), Jaroslav Halak (12%).