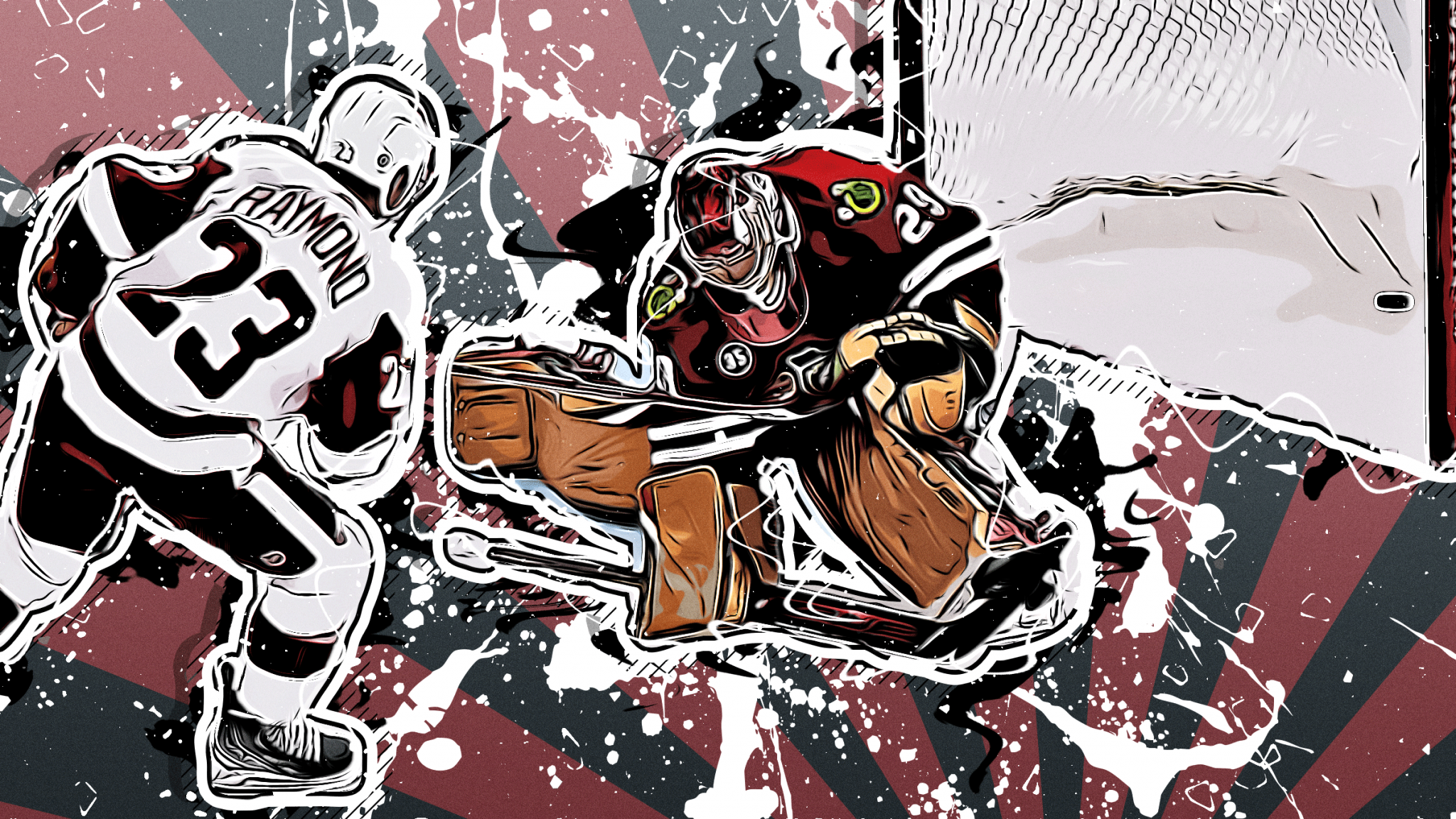 In the 31st episode of the Fantasy Hockey Hacks Podcast, the FHH team discusses the third week in the NHL, covering Fantasy Hockey Week 3 Waiver Wire Picks & Preview, schedule notes, and providing the details on our recent giveaway! We’ll discuss players to focus on in week 3 (and beyond), what the schedule looks like for each team this week, get you up to date on the latest hockey news, injury updates, and more! Subscribe to our podcast on all major directories; and stay up to date with the latest in fantasy hockey news and fantasy hockey advice.

Mark Stone’s injury was classified as being “somewhere between day-to-day and week-to-week.” https://t.co/A3xpiHeK0j

Hearing Mike Smith could be out for at least a week and is expected to be placed on IR.