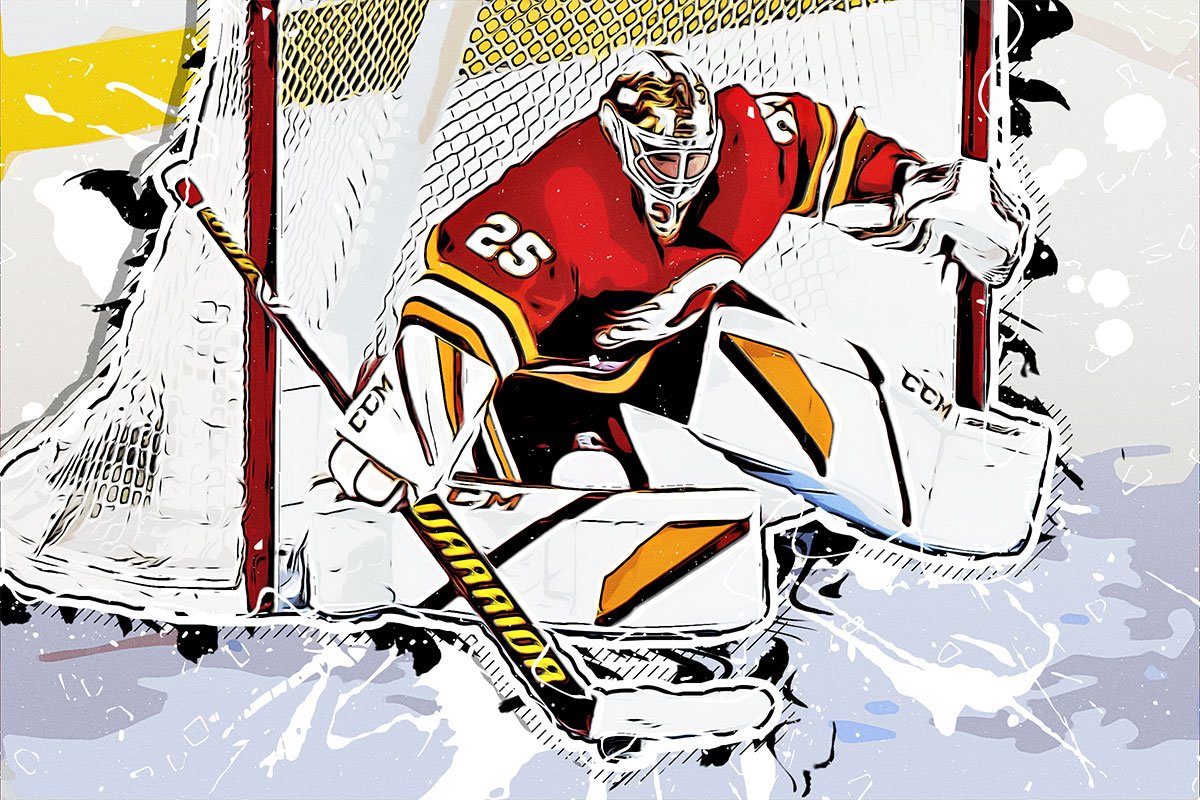 In the 32nd episode of the Fantasy Hockey Hacks Podcast, the FHH team discusses the fourth week in the NHL, covering fantasy hockey week 4 waiver wire picks & preview, schedule notes, and announcing the winner of our recent giveaway! We’ll discuss players to focus on in week 4 (and beyond), what the schedule looks like for each team this week, get you up to date on the latest hockey news, injury updates, and more! Subscribe to our podcast on all major directories; and stay up to date with the latest in fantasy hockey news and fantasy hockey advice.

Avalanche defenseman Sam Girard could miss games with a possible head or shoulder injury after being checked into the boards by Tampa Bay’s Steven Stamkos in overtime on Saturday night.

What a goal from Tarasenko #STLBlues pic.twitter.com/ri7sYQG39N

Ryan O’Reilly and Brandon Saad have been placed on the team’s non-roster COVID list. Dakota Joshua has been recalled from Springfield. https://t.co/Hv1HtQ0wYC #stlblues

Was this an intentional slewfoot by PK Subban on Milan Lucic?

A. Yes
B. No pic.twitter.com/6dvX1vwunD

UPDATE: Nikita Kucherov underwent a successful procedure on Tuesday and will miss approximately 8-10 weeks with a lower body injury.

Devon Toews: Could be ready to play as soon as Wednesday. https://t.co/UqUCcTCjoP #nhl #GoAvsGo

Nolan Patrick: Has been placed on IR. https://t.co/Pmm2wxj8e0 #nhl #VegasBorn

Jakub Silverberg is in Covid protocol, Rickard Rakell is week-to-week with an upper-body injury, Ducks announce.

WHOLE SQUAD CELEBRATING THIS ONE🔥🔥🔥
Ryan Getzlaf officially takes the lead as the @AnaheimDucks points leader#FlyTogether I @AnaheimDucks pic.twitter.com/geY66tdThX

Canadiens have assigned Cole Caufield to the Laval Rocket and recalled Michael Pezzetta, in addition to placing Mathieu Perreault on the injured reserve list.#GoHabsGo https://t.co/5uKscCiBB7

I have confirmed with multiple sources that William Karlsson broke his foot when it was hit with a shot late in the game.

Adam Fox, extended 7x$9.5M by NYR, is arguably the top defenceman in the NHL, an elite two-way talent whose uncanny hockey I.Q. has led to amazing impacts at both ends of the ice. #NYR pic.twitter.com/0zusLofkEn