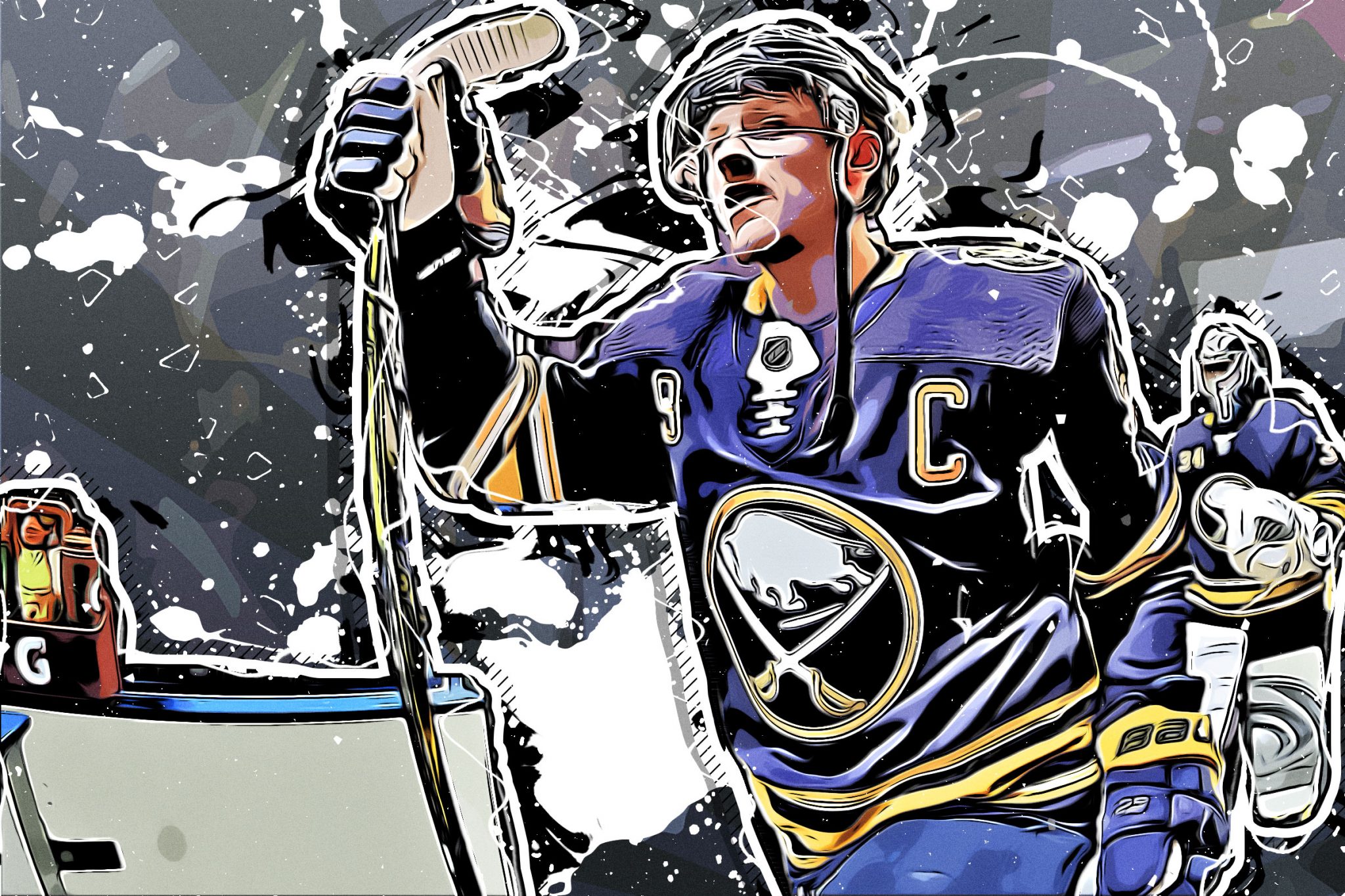 In the 33rd episode of the Fantasy Hockey Hacks Podcast, the FHH team discusses the fifth week in the NHL, covering fantasy hockey week 5 waiver wire picks & preview, schedule notes, and announcing the winner of our recent giveaway! We’ll discuss players to focus on in week 5 (and beyond), what the schedule looks like for each team this week, get you up to date on the latest hockey news, injury updates, and more! Subscribe to our podcast on all major directories; and stay up to date with the latest in fantasy hockey news and fantasy hockey advice.

NEWS: Pekka Rinne will become the first player in Nashville Predators history to have his number retired. https://t.co/ccMiAo15Ez

Can confirm that Brad Aldrich’s name has been x’ed out on the Stanley Cup. Was done on Sunday when the Lightning names were being added.

Capitals now announce Anthony Mantha underwent surgery on his shoulder after yesterday’s game against the Panthers. He is out indefinitely.

Tampa Bay’s Mikhail Sergachev has been suspended for two games for an Illegal Check to the Head on Toronto’s Mitchell Marner. https://t.co/iwkm4hVfQW

“That was just… an outlandish goal.”

Maple Leafs goaltender Petr Mrázek has been placed on injured reserve due to a groin injury, retroactive to November 4.

He is expected to miss approximately four weeks.

Jack Eichel is the big winner here because he finally gets the surgery he needs and wants; but between #LetsGoBuffalo and #VegasBorn, who wins this trade?

You may not have noticed, but Kevin Shattenkirk is currently tied with Adam Fox & Roman Josi for first among NHL defensemen in scoring.