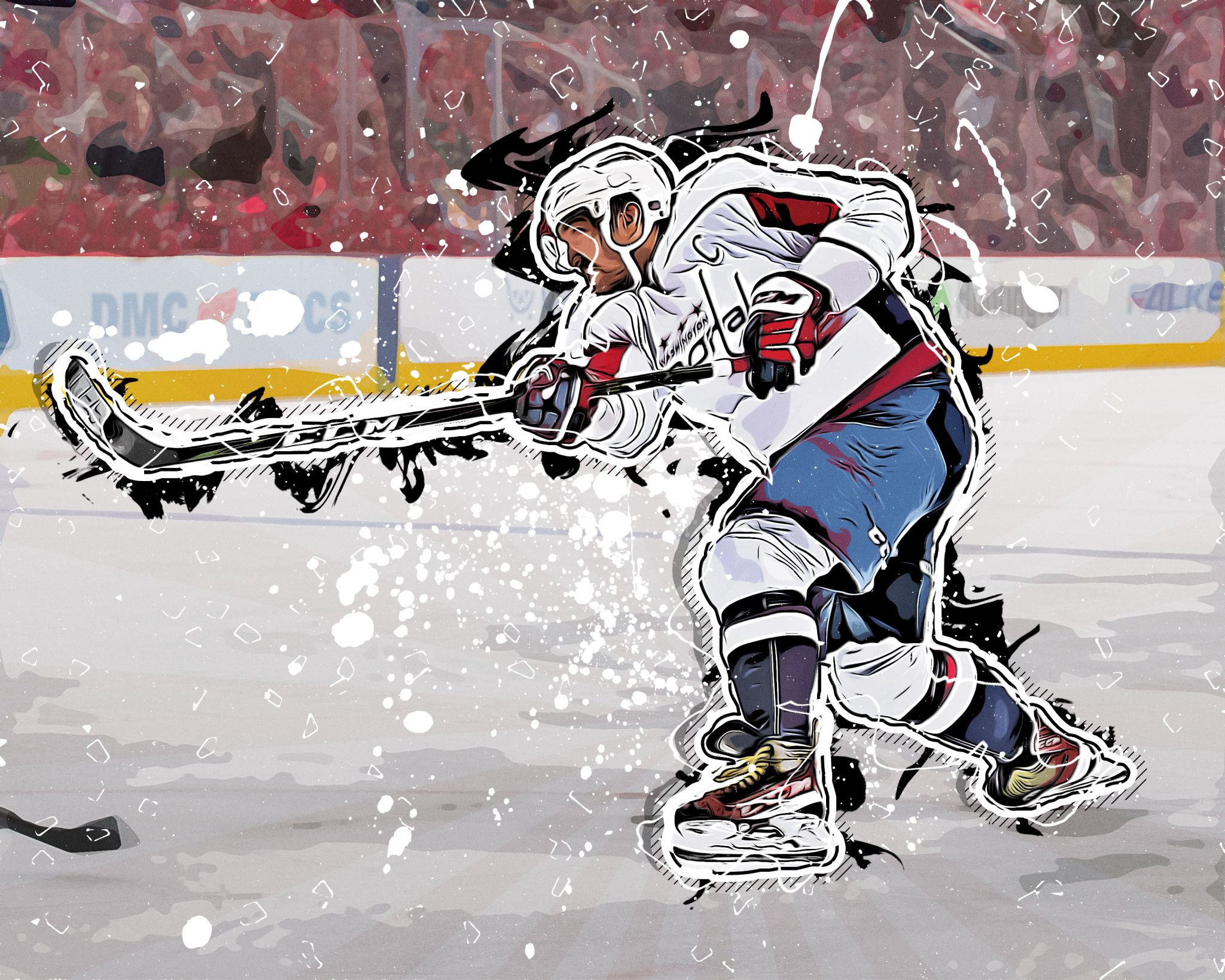 In the 34th episode of the Fantasy Hockey Hacks Podcast, the FHH team discusses the sixth week in the NHL, covering fantasy hockey week 6 waiver wire picks, schedule notes, and more. We’ll discuss players to focus on in week 6 (and beyond), what the schedule looks like for each team this week, get you up to date on the latest hockey news, and injury updates! Subscribe to our podcast on all major directories; and stay up to date with the latest in fantasy hockey news and fantasy hockey advice.

Presented by Sports Interaction – Canada’s Oddsmaker. Providing competitive odds on ALL sports. Follow the link here, or in our show notes to get up to $125 In FREE BETS

That’s a big void this team will have to fill both on and off the ice. https://t.co/aEXmsjlpmk

Full details to come, but Bob Murray will resign as Anaheim GM and enter an alcohol-related abuse program.

Dave Tippett says Zack Kassian is day-to-day with a lower body injury. Mike Smith had a setback and has travelled back to Edmonton for further evaluation. Koskinen starts tonight vs. Boston.

Where were you when @ovi8 scored No. 742? pic.twitter.com/UAxGbA70KF

J.T. Compher will be out approximately a month, per Jared Bednar. Bowen Byram is in protocol. He won’t skate until he feels better.

Injury update: Per AV, Flyers defenseman Ryan Ellis suffered a re-injury on Saturday vs. Dallas and is now considered week-to-week.