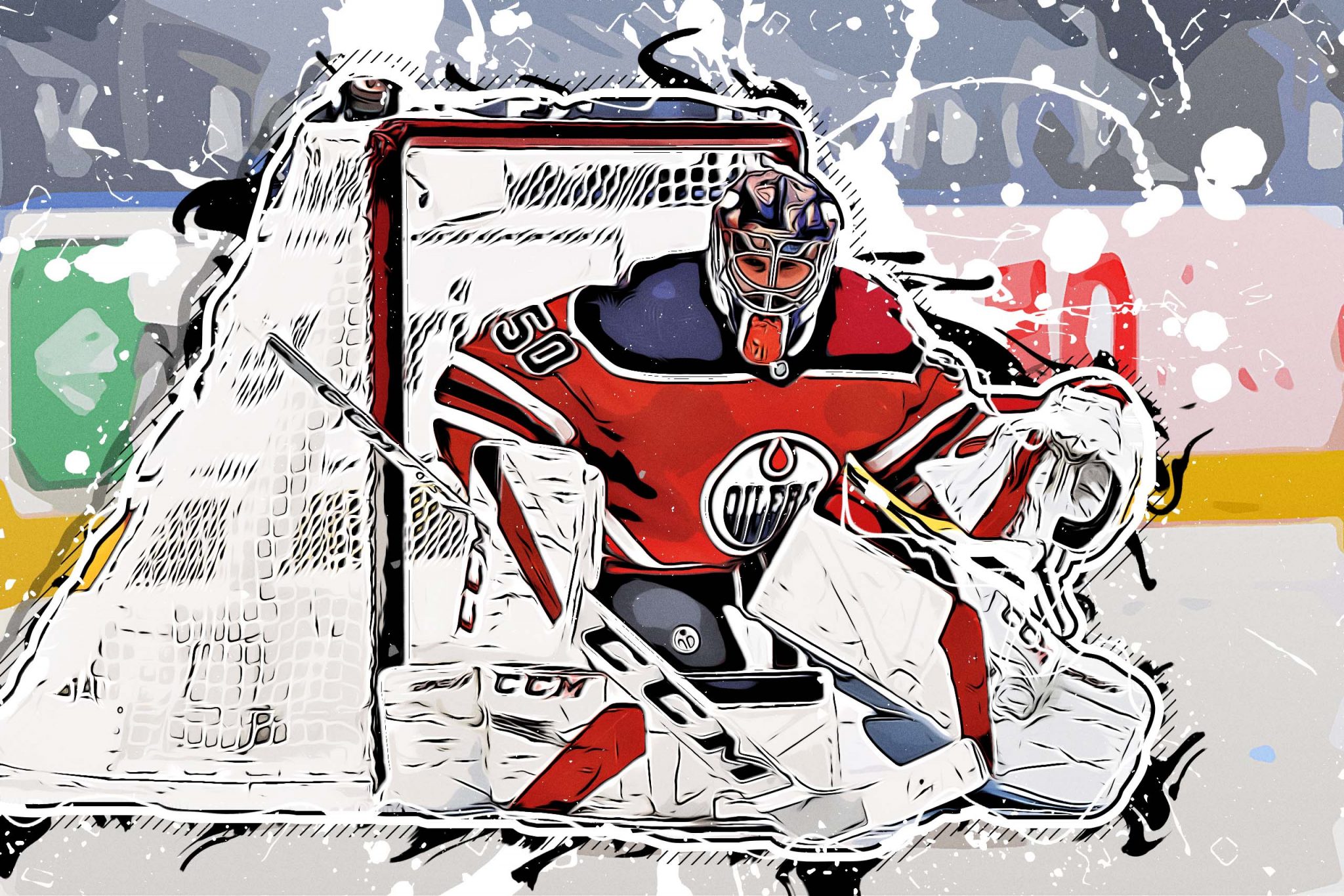 In the 35th episode of the Fantasy Hockey Hacks Podcast, the FHH team discusses the seventh week in the NHL, covering fantasy hockey week 7 waiver wire picks, schedule notes, and more. We’ll discuss players to focus on in week 7 (and beyond), what the schedule looks like for each team this week, get you up to date on the latest hockey news, and injury updates! Subscribe to our podcast on all major directories; and stay up to date with the latest in fantasy hockey news and fantasy hockey advice.

Daniel Alfredson – Being the best player on a mediocre hockey team doesn’t make you a good player. He was only able to produce when the likes of Heatley, Spezza, or Hossa were around.

Presented by Sports Interaction – Canada’s Oddsmaker. Providing competitive odds on ALL sports. Follow the link here, or in our show notes to get up to $125 In FREE BETS

The Pittsburgh Penguins hockey team is in talks to be sold to Fenway Sports Group, owner of the Boston Red Sox, people familiar with the matter say https://t.co/F3zAMAclEj

Barkov week to week for #FlaPanthers with knee injuryhttps://t.co/45IY9XRqlZ via @NHLdotcom #Isles

#Isles Injury Update: Ryan Pulock is out 4-6 weeks with a lower body injury.

Flyers defenseman Ryan Ellis expected to be out 4-6 weeks with lower body injury. Coach Alain Vigneault said it will be rest and rehab. No surgery at this point

The Canadiens have recalled Cole Caufield from the Laval Rocket. Alex Belzile has been assigned to Laval.#GoHabsGo pic.twitter.com/RsTF6kS1kQ

Stuart Skinner’s 45 saves are the most in history by an Oilers rookie in a home victory pic.twitter.com/YUBM0QqqTu

Minnesota’s Ryan Hartman has been fined $4,250, the maximum allowable under the CBA, for Slew-footing Tampa Bay’s Ross Colton.

#Preds Head Coach John Hynes says Filip Forsberg (IR) could “possibly” play this week, but it depends on how the winger responds to being on the ice with his team again and doing things at a higher level over the next few days.

Week 7 is a bit of an odd schedule with American Thanksgiving, and 4 light days (half the teams in action or less). The majority of games are being played on “off-days” – Monday, Wednesday, Friday, and Sunday.