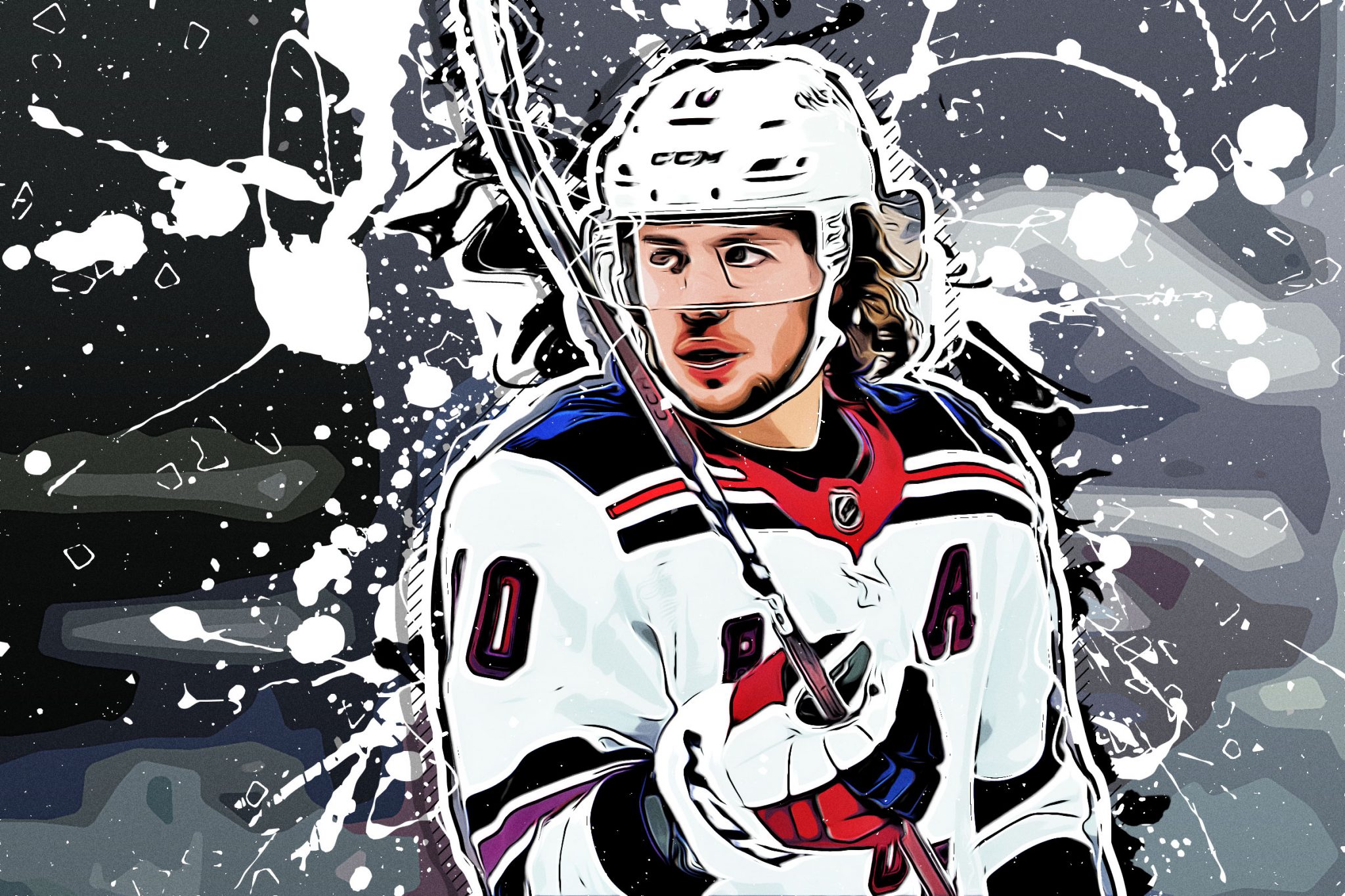 In the 36th episode of the Fantasy Hockey Hacks Podcast, the FHH team discusses the 8th week in the NHL, covering fantasy hockey week 8 waiver wire picks, schedule notes, and more. We’ll discuss players to focus on in week 8 (and beyond), what the schedule looks like for each team this week, get you up to date on the latest hockey news, and injury updates!

Had a $h!t helmet. Fantastic player. Plus I have a dislike of everyone on that Red Wings team from those years.

UPDATE: Brayden Point is expected to miss 4-6 weeks with an upper body injury.

Filip Forsberg has been activated from injured reserve and is expected to play tonight against the Vegas Golden Knights. Forsberg missed nine games.

#SportsnetStat📊#Oilers who have recorded 40 points in the team’s first 19 games:

NY Rangers’ Artemi Panarin has been fined $5,000, the maximum allowable under the CBA, for Unsportsmanlike Conduct during yesterday’s game with the Boston Bruins.

“It’s a commitment from a player to put his body on the line to help the team win & there’s something to be said for that.”

Congrats to Kris Russell on setting the @NHL record for blocked shots during tonight’s first when he hit 1999 in 891 games!https://t.co/ZKVr0gWbGw

Evander Kane will be placed on waivers today, @mercnews has learned. Assuming he clears, he will be assigned to the Barracuda.

Week 8 sees the NHL get back to a more normal schedule with American Thanksgiving now behind us. There are 4 light days throughout the week – Monday, Wednesday, Friday, and Sunday, plan accordingly.