How To Win Your Fantasy Hockey League – Centers (Ep. 20) 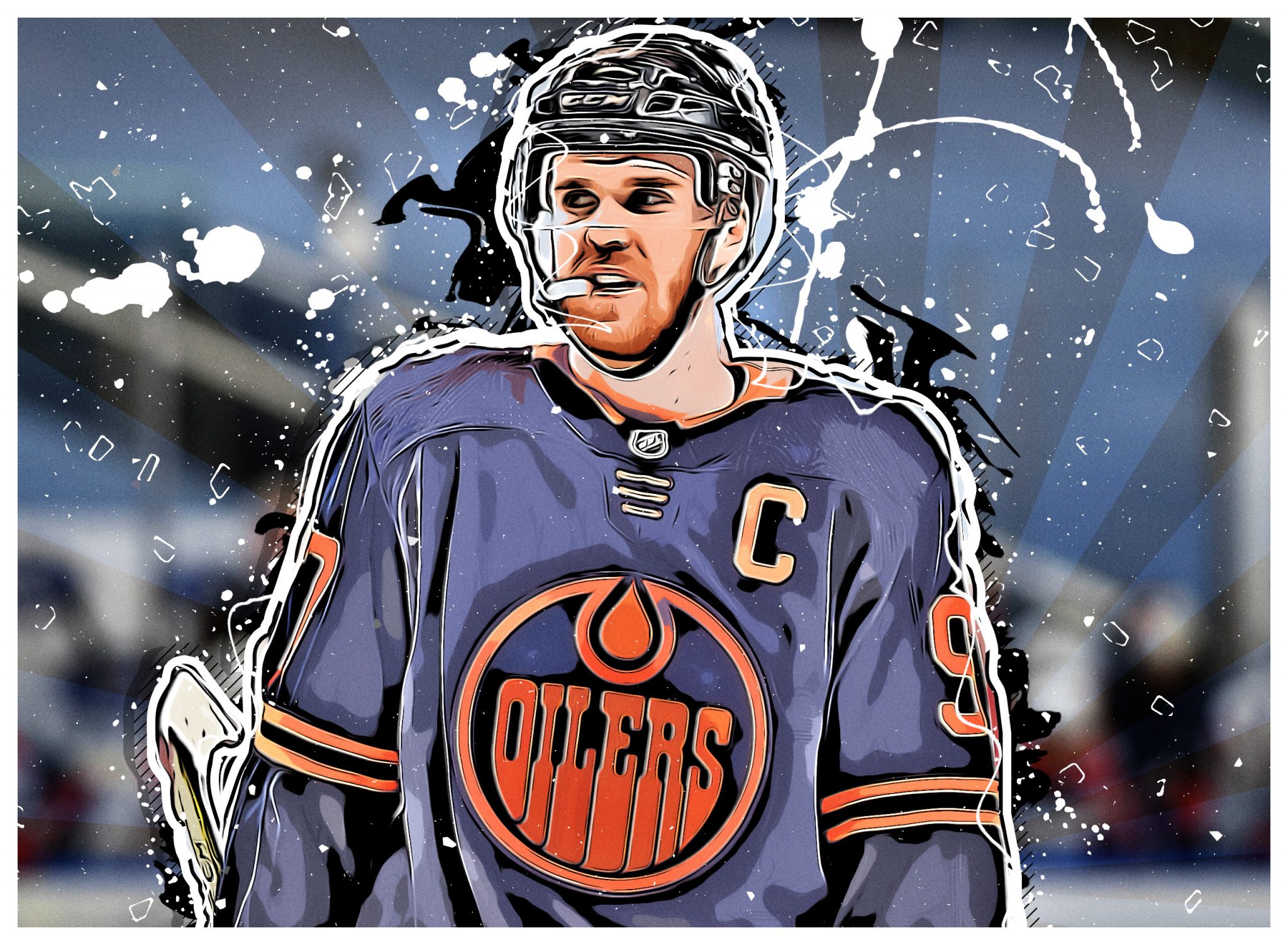 In the 20th episode of the Fantasy Hockey Hacks Podcast; Devon, Bruce, and John continue with a new series – How To Win Your Fantasy Hockey League! In the second episode of this series, we’re going to discuss fantasy-relevant centers for next season, including: bounce-back candidates, break-out candidates, which centers have been the most productive over the past three seasons (in terms of Fantasy Points Per Game), and much more! You won’t want to miss this episode, be sure to download and listen wherever you listen to your podcasts.

August 9 | John Cooper was named head coach for the men’s Canadian hockey team at the 2022 Beijing Olympics. Hard to argue this selection as his team just won back-to-back Stanley Cups.

August 9 |  Carter Hart signs a 3-year $11.937M ($3.979M AAV) contract to stay with the Philadelphia Flyers. According to Frank Seravalli, this contract is believed to be the highest AAV ever for a goaltender’s second contract (Matt Murray at $3.75M, Andrei Vasilevskiy at $3.5M).

That is the most money ever handed out – in AAV and total dollars – to an NHL goaltender on his second contract.

August 9 | Ilya Samsonov signed a 1-year contract worth $2M. Prove-it bridge deal to see if Samsonov can be a number one goalie in the NHL.

August 10 | Jakob Vrana and the Detroit Red Wings have agreed to a new 3-year $15.75M ($5.25M AAV) contract. Vrana figures to be a big part of the Red Wings plans moving forward after being traded for Anthony Mantha last season.

Legendary Blackhawks goalie Tony Esposito has passed away. He was 78. ❤️ pic.twitter.com/0stAtHI9eh

Some news we think you’ll be VERY interested to read…

We have ranked the centers by fantasy points per game (FPPG) over the past three seasons. ESPN’s standard scoring system was used to calculate fantasy point totals, but does include hits, PIM, and blocked shots. As a rough guideline, we have broken the players out into “tiers”.

There are only a handful of centers (and overall players) available in tier “0”. Centers that fall in this tier include: Connor McDavid, Leon Draisaitl, Nathan MacKinnon, Auston Matthews, Steven Stamkos, and Sidney Crosby.

All of these players will be off the board by round 2 (10-team league), and it’s really a matter of evaluating your league settings when determining your pick. Below are our thoughts on a few of these players for next season.