How To Win Your Fantasy Hockey League – Defenceman 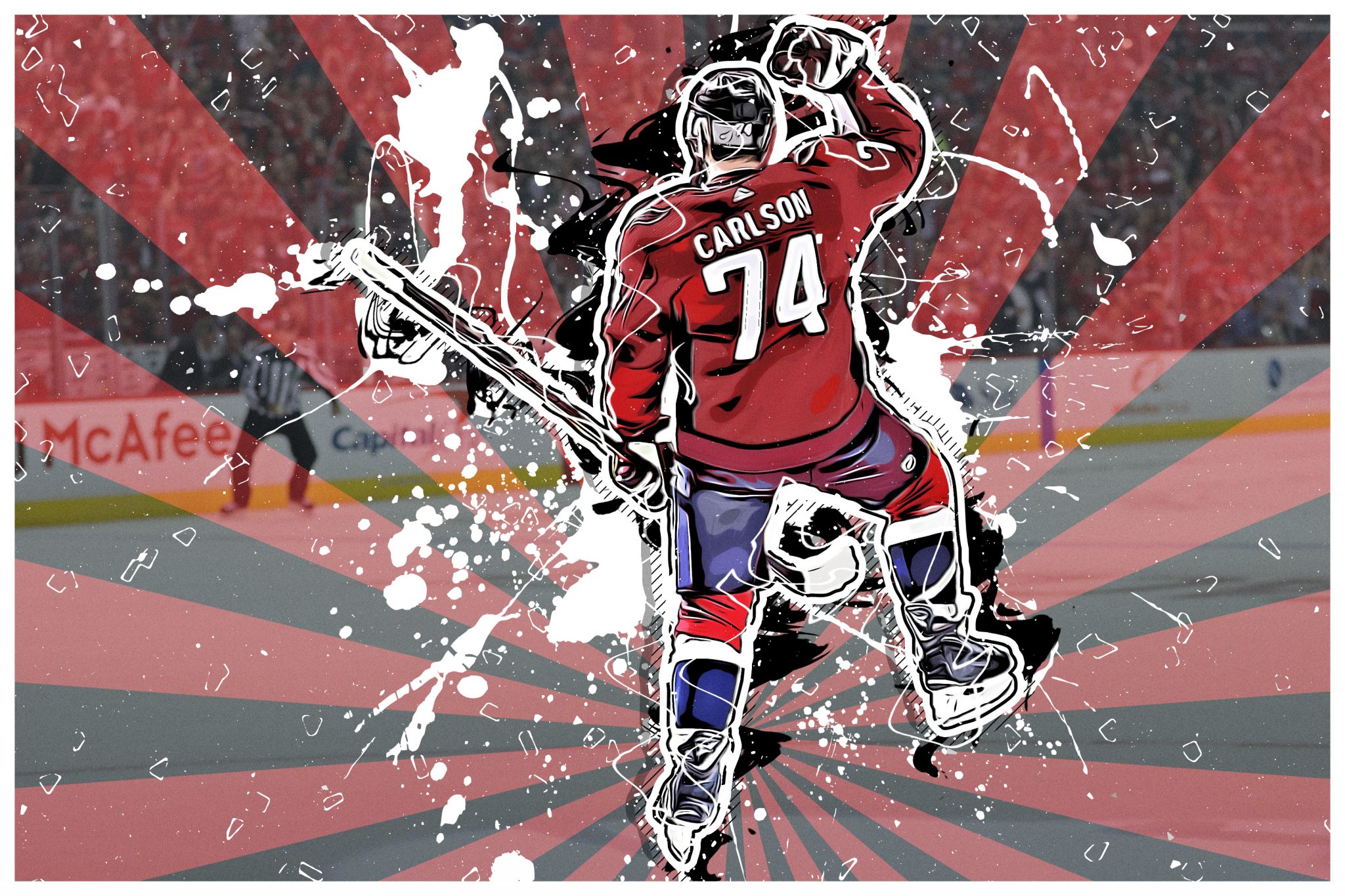 In the 21st episode of the Fantasy Hockey Hacks Podcast; Devon, Bruce, and John continue with a new series – How To Win Your Fantasy Hockey League! In the third episode of this series, we’re going to discuss fantasy-relevant defencemen for next season, including: bounce-back candidates, break-out candidates, which defencemen have been the most productive over the past three seasons (in terms of Fantasy Points Per Game), and much more! You won’t want to miss this episode, be sure to download and listen wherever you listen to your podcasts.

August 12 | Joe Thornton signed a 1-year contract with the Florida Panthers for a league minimum $750K.

Nashville and Juuse Saros have a four-year, $20M extension to avoid arbitration

August 13 | Auston Matthews will be out a minimum of 6-weeks after wrist surgery. Expected to miss the start of training camp. I do not expect this to affect Matthews ADP in drafts this fall.

Auston Matthews will be out a minimum of six weeks for the Maple Leafs after undergoing wrist surgery Friday.

The forward, who led the NHL in goals last season with 41, could miss the start of training camp.https://t.co/rPchkR9wxQ

August 16 | Kevin Fiala and the Minnesota Wild settle on a 1-year $5.1M contract to avoid arbitration.

Kevin Fiala, signed 1x$5.1M by MIN, is a top six scoring winger who drives offence and produces very well at 5v5. His 2018-19 outlier is a good reminder of the effect that bad percentage luck can have on a player (and his trade value). #MNWild pic.twitter.com/SWUTLPAStA

August 19 | The Arizona Coyotes will need to vacate Gila River Arena at the end of 2020-2021. The city of Glendale stated publicly that they will not be renewing the lease. Truth or negotiation tactic? Where do the Yotes okay in 2022-2023?

August 20 | Henrik Lundqvist announces his retirement officially. Simply one of the best goaltenders over the past decade or more. He was a workhorse fantasy goalie for a long time.

How To Win Your Fantasy Hockey League | Guide To Defenceman

We have ranked the defencemen by fantasy points per game (FPPG) over the past three seasons. ESPN’s standard scoring system was used to calculate fantasy point totals, but does include hits, PIM, and blocked shots. As a rough guideline, we have broken the players out into “tiers”.

Compared to the wingers and centers, there are more defencemen available in tier “0”. Defencemen that fall in this tier include: John Carlson, Cale Makar, Dougie Hamilton, Victor Hedman, Kris Letang, Alex Pietrangelo, and Adam Fox (among others).

The top five defencemen will very likely be off the board by round 5, but there is plenty of value to be had, should you decide to wait until round 5 or later to draft your team’s stud d-man. Below are our thoughts on a few of these players for next season.