How To Win Your Fantasy Hockey League – Wingers (Ep. 19) 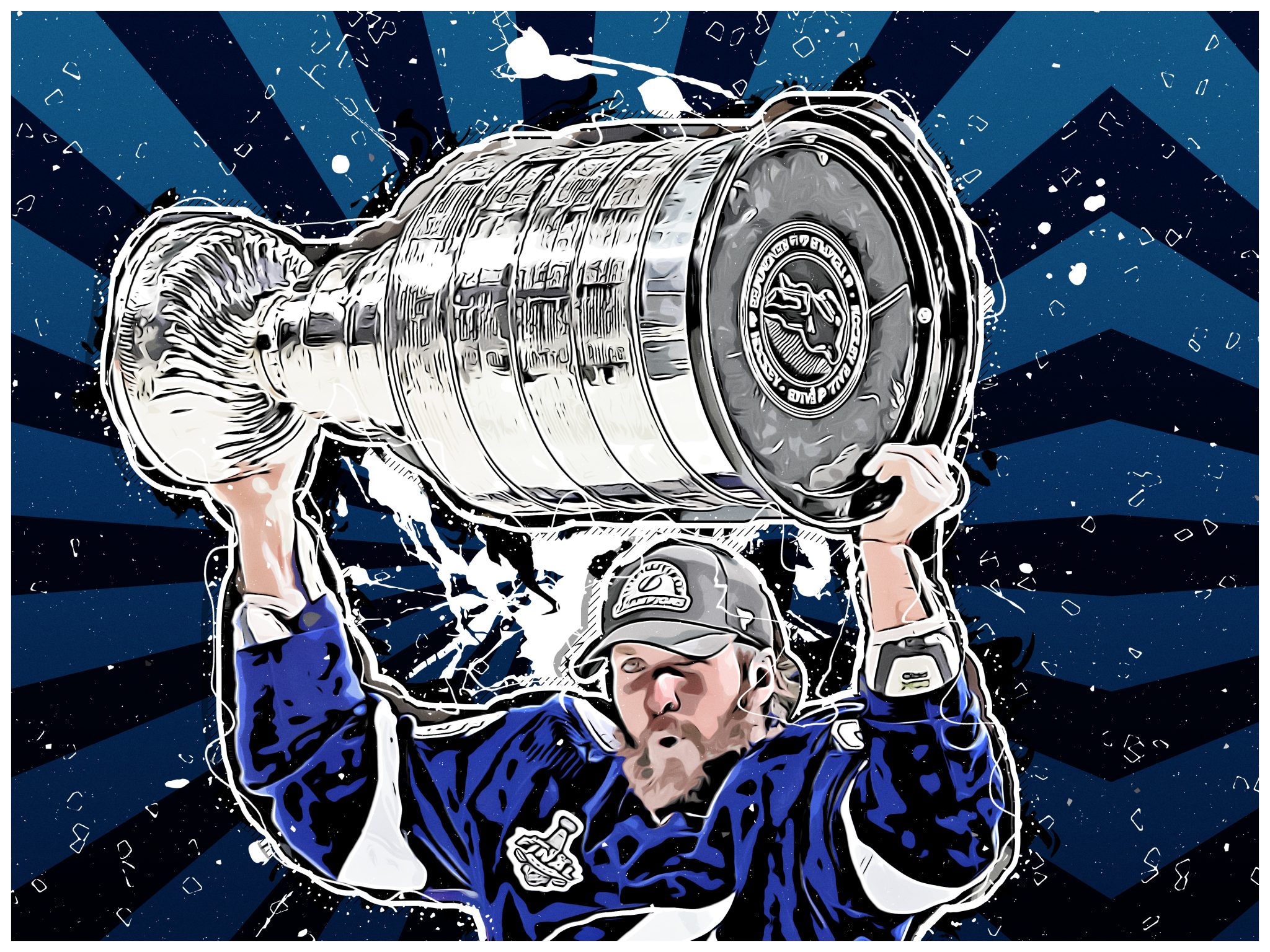 In the 19th episode of the Fantasy Hockey Hacks Podcast; Devon, Bruce, and John introduce a new series – How To Win Your Fantasy Hockey League! In the first episode of this series, we’re going to discuss fantasy-relevant wingers for next season, including: bounce-back candidates, break-out candidates, which wingers have been the most productive over the past three seasons (in terms of Fantasy Points Per Game), and much more! You won’t want to miss this episode, be sure to download and listen wherever you listen to your podcasts.

Who knows if it’ll work out, but it’ll certainly be worth watching.

August 3 | The Athletic reported that several Sharks teammates do NOT want Evander Kane back with the team next season.

ROUZY RETURNS! @JordanKyrou has agreed to terms on a new two-year deal. #stlblues

August 3 | John Tortorella has joined ESPN as an analyst starting this Fall.

Told former #CBJ coach John Tortorella has been hired by #ESPN to work as a studio analyst beginning this fall.

Can confirm the Devils have signed LW Tomas Tatar to a 2-year, $9M deal

August 6 | Adam Pelech signs an 8-year $46M ($5.75M AAV) contract for the NYI. He’s a shutdown defenceman, but does have value in multi-category leagues (SOG, Hits, BlkS) and DFS play.

All base salary, no signing bonuseshttps://t.co/DoTA0DERJY

The #Oilers have signed Darnell Nurse to an eight-year contract extension.#LetsGoOilers

August 6 | Congratulations to the Canadian women’s soccer team for winning gold in Tokyo. Historic moment, as Canada has never won gold in Soccer.

We have ranked the wingers by fantasy points per game (FPPG) over the past three seasons. ESPN’s standard scoring system was used to calculate fantasy point totals. As a rough guideline, we have broken the players out into “tiers”.

There are only a handful of wingers (and overall players) available in tier “0”. Wingers that fall in this tier include: Nikita Kucherov, David Pastrnak, Alex Ovechkin, Brad Marchand, Patrick Kane, Mikko Rantanen, Artemi Panarin, and Jonathan Huberdeau. All of these players will be off the board by round 2 (10-team league), and it’s really a matter of evaluating your league settings when determining your pick. Below are our thoughts on a few of these players for next season.

📈 Jonathan Huberdeau, LW, FLA | 2020 ADP: 21.1 | 2018-2021 FPPG: 4.11
The lowest ranked winger in this tier (4.11 FPPG), Huberdeau has been very good over the past three seasons (231 points in 206 games). The Panthers made some significant moves in free agency, picking up Sam Reinhart and Brandon Montour from the Buffalo Sabres, and locking up Sam Bennett and Anthony Duclair. Huberdeau showed some real chemistry with Bennett and Duclair at the end of last season and through the playoffs; expect to see a 90 point season from Huberdeau if he can stay healthy (3-year avg: 29 G, 63A, 92 Pts).

📈 Mitch Marner, RW, TOR | 2020 ADP: 17.0 | 2018-2021 FPPG: 3.97
Marner has the 10th highest FPPG amongst wingers over the past three seasons, and 6th highest points per game (1.16 pts/gm). He would be firmly in tier 0, if only he provided some additional category coverage. Last season was a career-high for Marner in points per game at 1.22; where he was on pace for 100 points. Plays with one of the best goal scorers in the league in Auston Mattews; don’t hesitate to grab Marner in the second round of most fantasy leagues.

📈 Jake Guentzel, LW, PIT | 2020 ADP: 26.0 | 2018-2021 FPPG: 3.84
Guentzel was on pace for another great season last year with 57 points (23 goals) in 56 games. Playing with Sidney Crosby, Bryan Rust, and Kris Letang at 5v5, expect more of the same from him again next season. Again, not a player that provides much in terms of peripheral categories; but an excellent goal-scorer and point producer. 13th-highest FPPG of wingers over the past three seasons, and 7th-highest goal totals.

📈 Mark Stone, RW, VGK | 2020 ADP: 45.4 | 2018-2021 FPPG: 3.76
Stone is generally praised for his two-way play, but also boasts the 14th highest FPPG rate amongst wingers the past three seasons. With 61 points (21 goals) in 55 games last season; Stone was on his way to 91 points and carried the highest points per game rate of his career (1.11). Proceed with some caution though, as the top Vegas winger’s shot rate dropped last year from 2.6 SOG/GM to 1.8 SOG/GM; and his shooting percentage was quite a bit higher than his career average (21.4% last season versus 15.8% career). Some regression to be expected in my opinion, although I still like the player on a very good VGK team.

📈 Alex DeBrincat, LW, CHI | 2020 ADP: 116.5 | 2018-2021 FPPG: 3.54
DeBrincat was on pace last season to produce career-high numbers with 56 points (32 goals, 88 point pace over 82 games), 155 SOG, and 18 PPP. We really like the moves that Chicago made during free agency; and adding Seth Jones, Kirby Dach, and Jonathan Toews to your top 6, and first unit power play should only help DeDrincats production next season. Daily Faceoff has DeBrincat lined up with Dach and Kane…👀

📈 Sam Reinhart, RW, FLA | 2020 ADP: 138.6 | 2018-2021 FPPG: 2.86
Sam Reinhart put up the highest shot rate of his career (2.4 SOG/GM) last season enroute to 40 points (25 goals) in 54 games played. The fact that Reinhart was able to achieve those numbers without Jack Eichel is incredible! Now playing with the Florida Panthers, Reinhart has a real opportunity to set career-highs across the board. We’ll see how the lines shake out, but if he lands on Barkov’s right-side, along with Carter Verhaeghe, look for him to score 70 points and 35 goals. Note, he may not receive the same top power-play usage that he received in Buffalo; and we can expect some regression in his shooting percentage which was at 19.2% this past season (15.2% career).

📈 Jesse Pujlujarvi, RW, EDM | 2020 ADP: 201.6 | 2018-2021 FPPG: 1.72
Pujlujarvi had his best pro-season by far last year with 25 points (15 goals) in 55 games played. He also provides some value by way of Hits and SOG. With Zach Hyman and Connor McDavid as his linemates, I would expect further improvement from Puljujarvi next season. With some luck and a healthy season, I don’t think 20 goals and 50 points would be out of the question.