Episode 97 of the Fantasy Hockey Hacks Podcast! Week 14 of the NHL was filled with plenty of action, highlighted by several blowouts – including a 7-1 win from the Oilers over the Sharks, a 7-0 win from the Avalanche over the Senators, and an 8-5 win from the Kraken over the Blackhawks… As we do each week, we’ll check in on John’s list, “hack” our way through the NHL’s Headlines, go through the week’s schedule, make recommendations for waiver wire adds, and discuss our weekly Rankings Risers & Fallers (Top 200 Rankings) – Powered By Left Wing Lock. Thank you again to Mike McLaughlin for joining us, fantastic insight as always!

In terms of optimizing the schedule, the Philadelphia Flyers are the ONLY team to play a rare 5-game week; which includes 3 home games and 2 “light days”. The Pittsburgh Penguins play 4 games, but that includes a weekly-high 3 games on off-nights. Pittsburgh has a slightly favourable schedule with matchups against Anaheim, Ottawa (2x), and New Jersey. All other teams either play 3 or 4 games with the exception of Carolina and New York – who play just a pair of games.

According to Left Wing Lock’s Strength Of Schedule metric, the Colorado Avalanche have the most favourable schedule at -13; with matchups against Detroit, Calgary, Vancouver and Seattle. The Montreal Canadiens (WPG, FLA, TOR) and Vancouver Canucks (TB, COL, EDM) have the toughest schedules with a +8 strength of schedule rating. 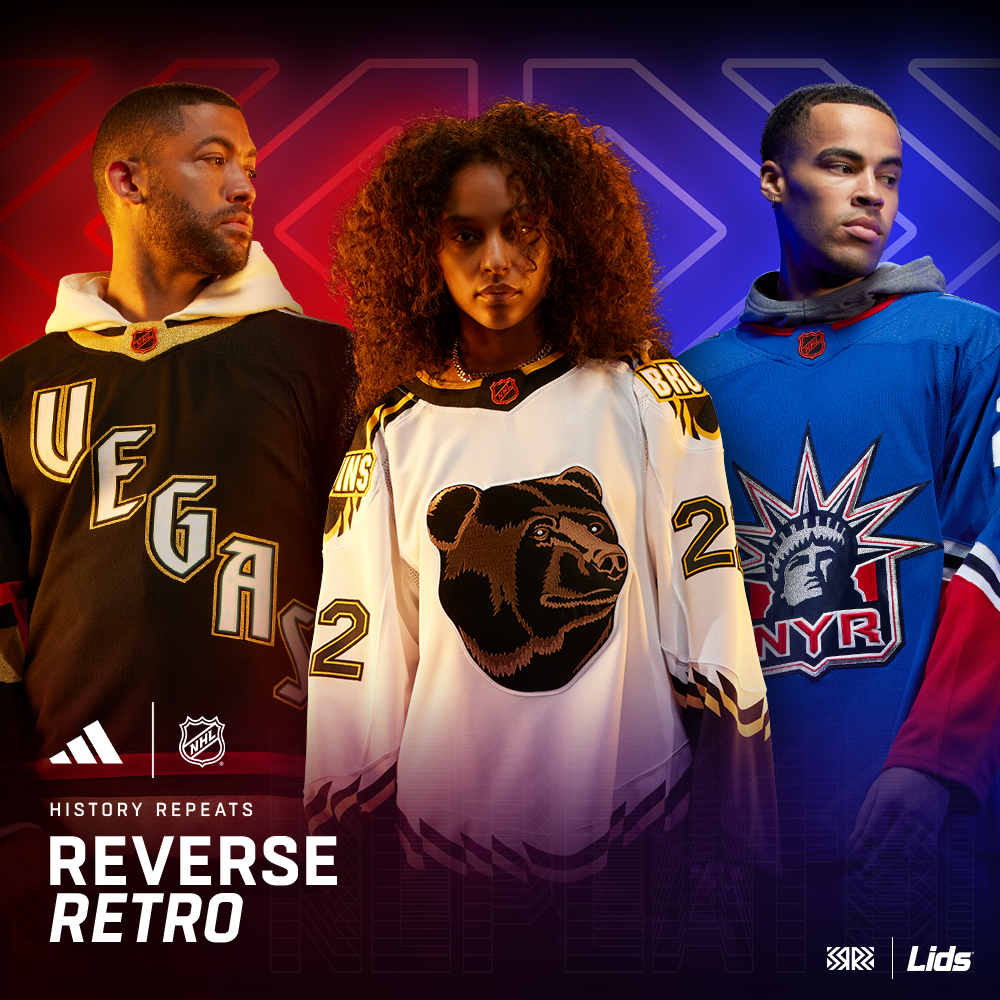