Episode 98 of the Fantasy Hockey Hacks Podcast! Week 15 of the NHL was filled with plenty of action, highlighted by Steven Stamkos reaching the 500-goal plateau in style, more McDavid Magic, a major injury announcement for the Habs, and much more! As we do each week, we’ll check in on John’s list, “hack” our way through the NHL’s Headlines, go through the week’s schedule, make recommendations for waiver wire adds, and discuss our weekly Rankings Risers & Fallers (Top 200 Rankings) – Powered By Left Wing Lock. Thank you again to Mike McLaughlin for joining us, fantastic insight as always!

Steven Stamkos is just the eighth player in league history to score his 500th career goal and record a hat trick in the same game. The others were Jean Beliveau, Wayne Gretzky, Mario Lemieux, Mark Messier, Brett Hull, Jaromir Jagr, and Mats Sundin.

Stamkos also joins Alex Ovechkin (810) and Sidney Crosby (538) as the only active players in the 500-goal club.

In terms of optimizing the schedule, the Toronto Maple Leafs are the ONLY team to play 4 games at home; ALL of which take place on “light days”. There are 5 other teams (NYI, FLA, CBJ, BOS, BUF) that play 4 games this week, all other teams play 3 games with the exception of Edmonton and Nashville – who play just a pair of games.

According to Left Wing Lock’s Strength Of Schedule metric, the Anaheim Ducks, surprisingly, have the most favourable schedule at -25; with matchups against Arizona (2x) and Colorado. The New York Rangers (FLA, TOR, VGK) have the toughest schedules with a +22 strength of schedule rating. 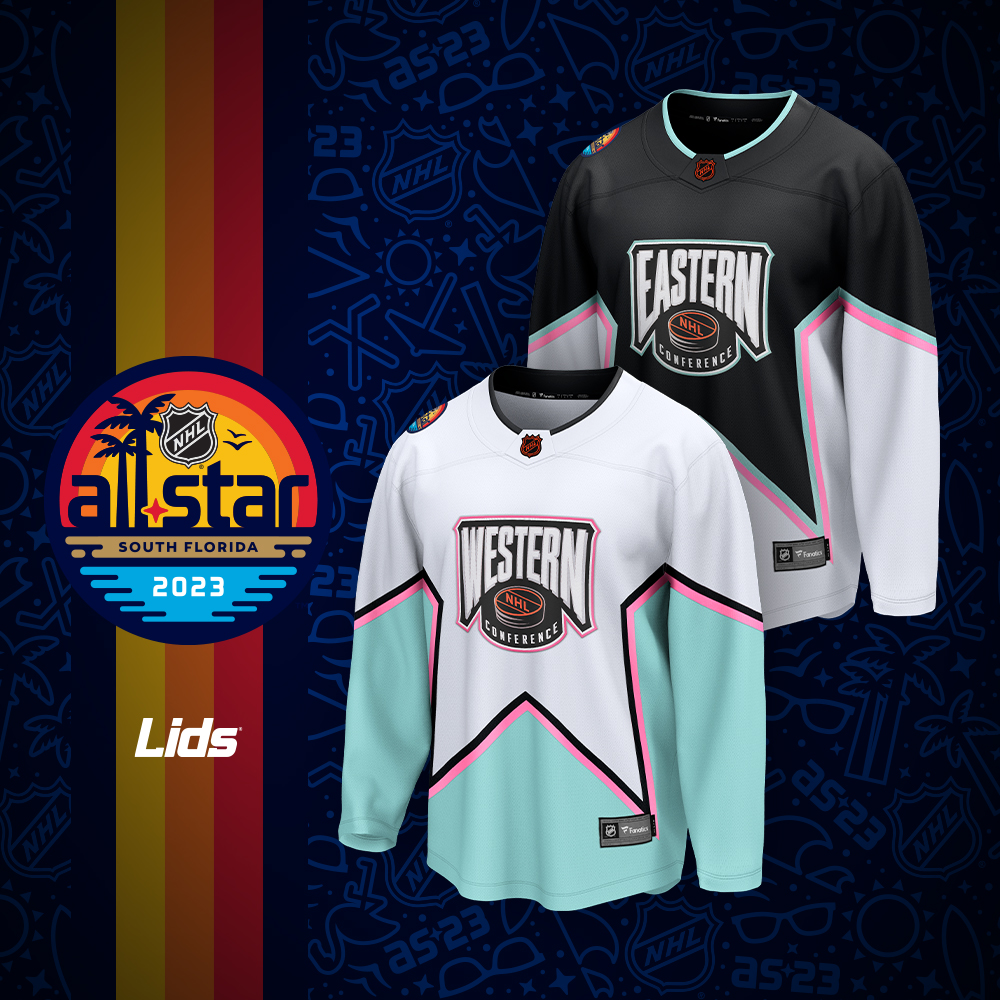 Jason Zucker finally appears to have put the pieces back together offensively; though lining up with Malkin and Rakell certainly can’t hurt. The former Wild forward is on-pace for 60 points after posting 7 points (5 goals) in his last 7 games, and better yet, he’s contributing physically with over 3 Hits/GM. NOTE: 14 iSH% above 3-year (11.5%) and career (12.5%) averages; 67.4% OZ Start% a career-high.