Episode 85 of the Fantasy Hockey Hacks Podcast! Week 2 of the NHL was an eventful one, filled plenty of highlights, and injuries! As we do each week, we’ll check in on John’s list, “hack” our way through the NHL’s Headlines, go through the week’s schedule, make recommendations for waiver wire adds, and discuss our weekly Top 200 Rankings – Powered By Left Wing Lock.

Matthew Tkachuk – I just don’t like the guy… ALSO, involved in more garbage this week…

In terms of optimizing the schedule, New Jersey, Vegas, and Winnipeg all play 4 games next week, with 3 of those games taking place on “light days”. Anaheim also plays 3 games on light days, but does not offer a 4th game on the schedule. New York (Rangers), Pittsburgh, Edmonton, St.Louis, Toronto, Chicago, Dallas, and Minnesota also all play 4 games this upcoming week.

According to Left Wing Lock’s Strength Of Schedule metric, the Washington Capitals have the most favourable schedule at -32, taking on the New Jersey Devils, Dallas Stars, and Nashville Predators – all on the road. The Edmonton Oilers have the most difficult schedule with a rating of +50, facing off against the Pittsburgh Penguins at home before heading out on the road to face St.Louis, Chicago, and Calgary.

Calgary, Nashville, and Philadelphia all play just 2 home games next week, with no back-to-backs, and no games on light days. The New York (Rangers) and Pittsburgh are the only teams on the schedule this week with 2 sets of back-to-back games. 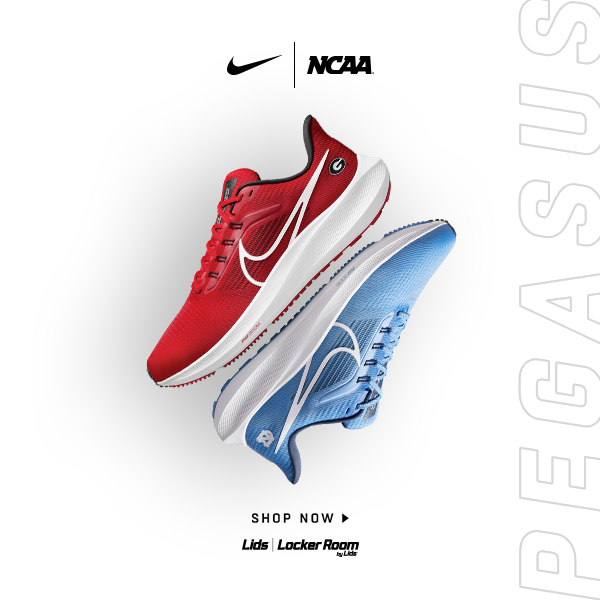 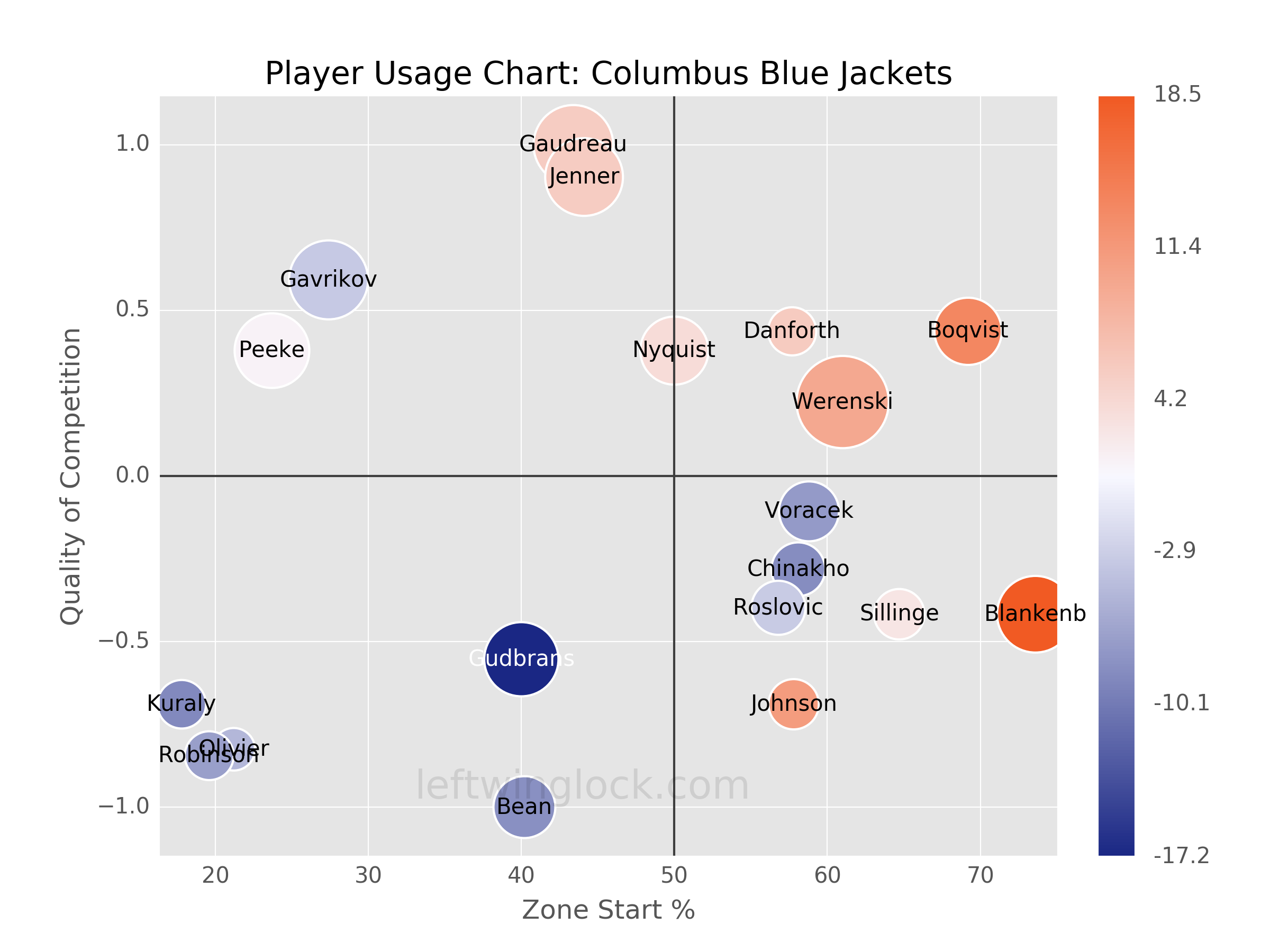