Episode 86 of the Fantasy Hockey Hacks Podcast! Week 3 of the NHL continued to entertain, highlighted by a hard-fought Battle of Alberta on Saturday night! As we do each week, we’ll check in on John’s list, “hack” our way through the NHL’s Headlines, go through the week’s schedule, make recommendations for waiver wire adds, and discuss our weekly Top 200 Rankings – Powered By Left Wing Lock.

Mikael Backlund (CGY) | Backlund has been a constant pain in the ass as an Oilers fan. A player I’d take on my team, but seems to give the Oilers fits every time they play.

Linus Ullmark with another great glove save on Laine. pic.twitter.com/6DcAy2pcbP

Lots of Injury news this week, we will start with the bad news:

And now the good news:

It’s basically ALL or NOTHING in the NHL for Week 4. There are a total of 49 games on the schedule; however, there are a total of 4 “light days” (50% or fewer NHL teams in action) with Monday (3), Wednesday (2), Friday (2) and Sunday (3) being very slow days. As is usually the case, Tuesday, Thursday, and Saturday will be the busiest days on the schedule, with 12, 13, and 14 games respectively.

In terms of optimizing the schedule, Buffalo, Carolina and Detroit all play 4 games next week, with 3 of those games taking place on “light days”. The Red Wings have the easiest schedule according to Left Wing Lock with a Strength Of Schedule rating of 0 – matchups against Buffalo, Washington, New York Islanders, and New York Rangers. Anaheim, Florida, Los Angeles, and Washington also all play 4 games this upcoming week; note, Florida has the second most favourable Strength of Schedule rating at -25.

According to Left Wing Lock’s Strength Of Schedule metric, the St. Louis Blues have the most favourable schedule at -27; although they only have two games on the week, taking on the Los Angeles Kings and New York Islanders at home. The New York Islanders have the most difficult schedule with a rating of +22, facing off against the Blackhawks, Blues, and Red Wings – all on the road.

Columbus, Colorado, Minnesota, St. Louis, and Winnipeg all play just 2 games next week, with the Blue Jackets and Avalanche facing off in a Home-And-Home series Friday and Saturday. 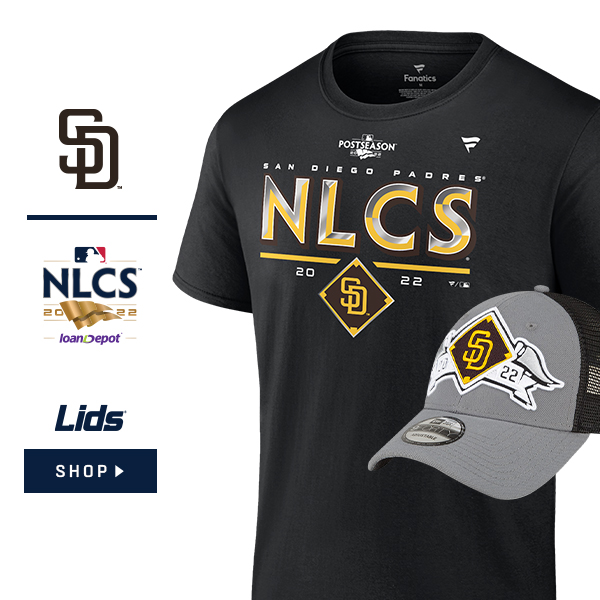 Jake Oettinger left Saturday’s game with a lower-body injury in the 2nd period, but was able to return to the bench in the 3rd period. The Stars starting goalie may not be out long, but if he is, give Wedgewood some consideration. NOTE: the numbers have not been good, but he’s only made 3 appearances.

The Calgary netminder was excellent in two of his most recent starts including victories over Eastern powerhouses Carolina and Pittsburgh. With Sutter throwing a little cold water on the “Vladar will start once a week” idea, Markstrom should round into form in the near future.

Because of course he did. 💁‍♀️💁‍♂️