Episode 88 of the Fantasy Hockey Hacks Podcast! Week 5 of the NHL continued to entertain, highlighted by a number of significant injuries, including a scary incident involving Evander Kane. As we do each week, we’ll check in on John’s list, “hack” our way through the NHL’s Headlines, go through the week’s schedule, make recommendations for waiver wire adds, and discuss our weekly Top 200 Rankings – Powered By Left Wing Lock.

More of the same in week 6, with light days alternating with action-packed nights. There are a total of 47 games on the schedule; and again a total of 4 “light days” (50% or fewer NHL teams in action) with Monday (4), Wednesday (3), Friday (1) and Sunday (2) being slow days. Tuesday, Thursday, and Saturday will be the busiest days on the schedule, with 9, 13, and 15 games respectively.

In terms of optimizing the schedule, Chicago and Los Angeles play 4 games next week, with 3 of those games taking place on “light days” for both clubs. Both teams have fairly neutral schedules overall with a -5 rating for Chicago (CAR, STL, BOS, PIT), and -4 for Los Angeles (CGY, EDM, VAN, SEA).

According to Left Wing Lock’s Strength Of Schedule metric, the Detroit Red Wings have the most favourable schedule at -25; taking on Anaheim, San Jose, and Columbus all on the road.

Arizona is the lone team to play just a single contest next week with a road match with the red hot Vegas Golden Knights. The Yotes also have the most difficult schedule with a rating of +22; best to avoid or drop any fringe players for next week.

Boston, Edmonton, New York (Rangers), Seattle, Vancouver, and Winnipeg, all play just 2 games next week, with the Rangers being the only team to play both games on the road. 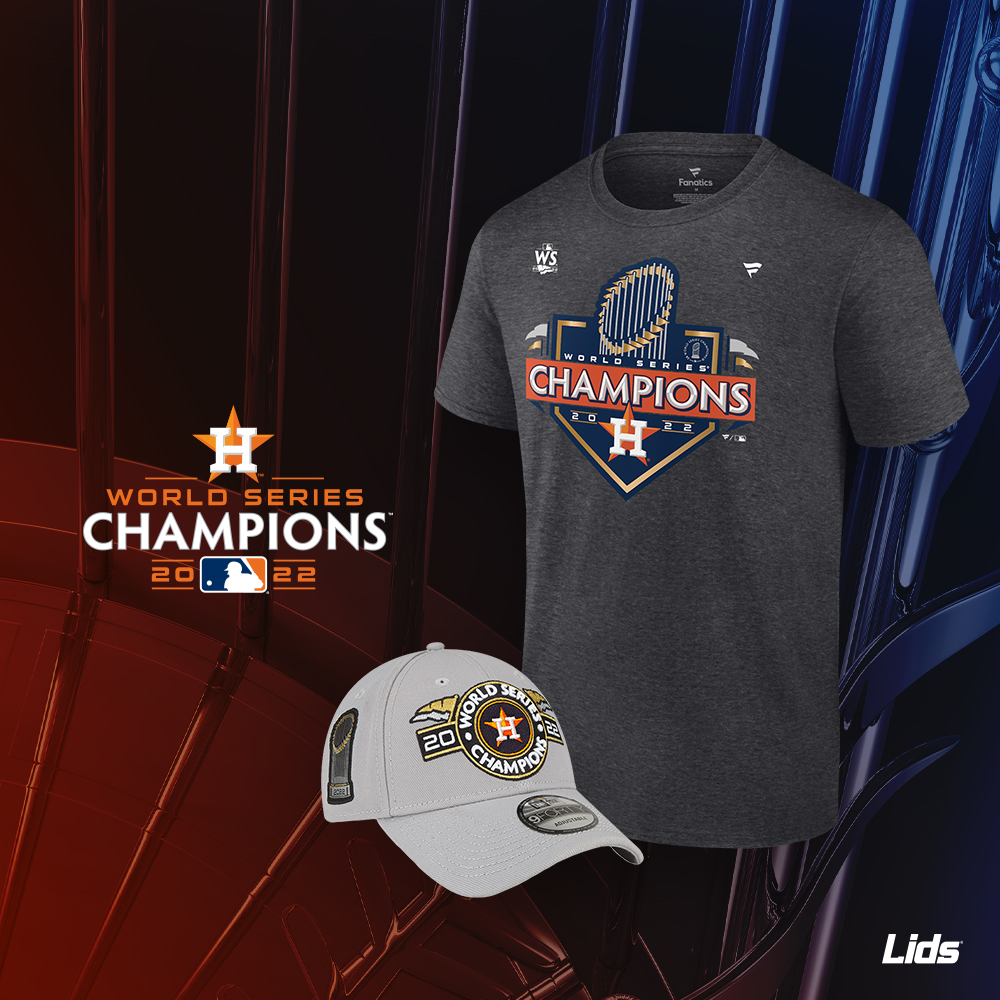