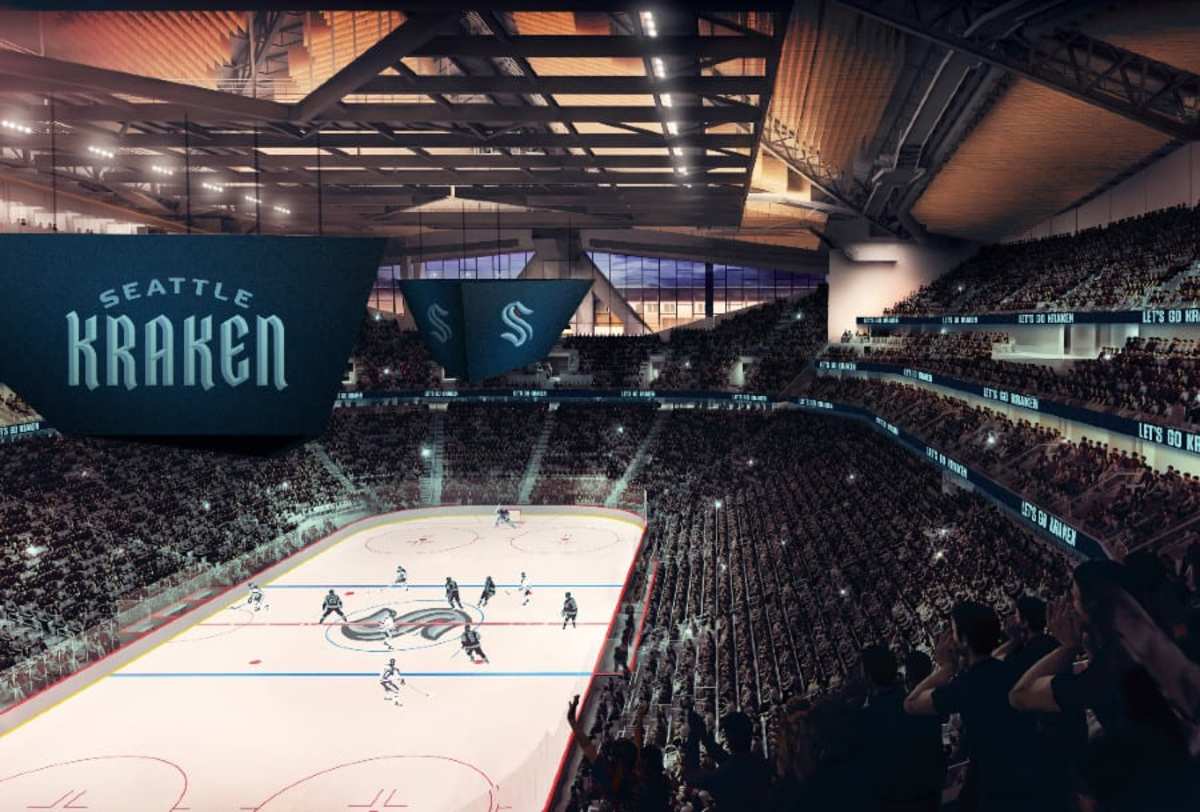 In the sixteenth episode of the Fantasy Hockey Hacks Podcast; Devon, Bruce, and John finish up the Seattle Expansion Draft series, and provide predictions for the Mass Mutual East Division! Once again, we’ll take a look at each team’s projected protected list, and provide our thoughts as to who Seattle will pick. NHL teams were required to present their final protected lists on July 17th, so we will go through those as well. There was a lot of news to cover this week, including trades and rumours, buyouts, contract extensions, and much more ahead of the NHL’s roster freeze (also on July 17th).

Elliott Friedman and Pierre Lebrun reporting that Keith Yandle will be bought out by FLA. According to @PuckPedia:

Ellis to PHI for Philippe Myers and Nolan Patrick. Patrick is going to Vegas for Cody Glass https://t.co/I9sxL4TLmV

The @NHL announced the Available and Protected Lists for the 30 teams who will provide players to the @SeattleKraken in the 2021 NHL Expansion Draft. #SeattleDraft

Here’s my second/final attempt at the Seattle Expansion Draft. Let us know what you guys think! Bruce put together a second one as well, will try to post that after we record the podcast tonight. pic.twitter.com/qMRZjhQ9A6