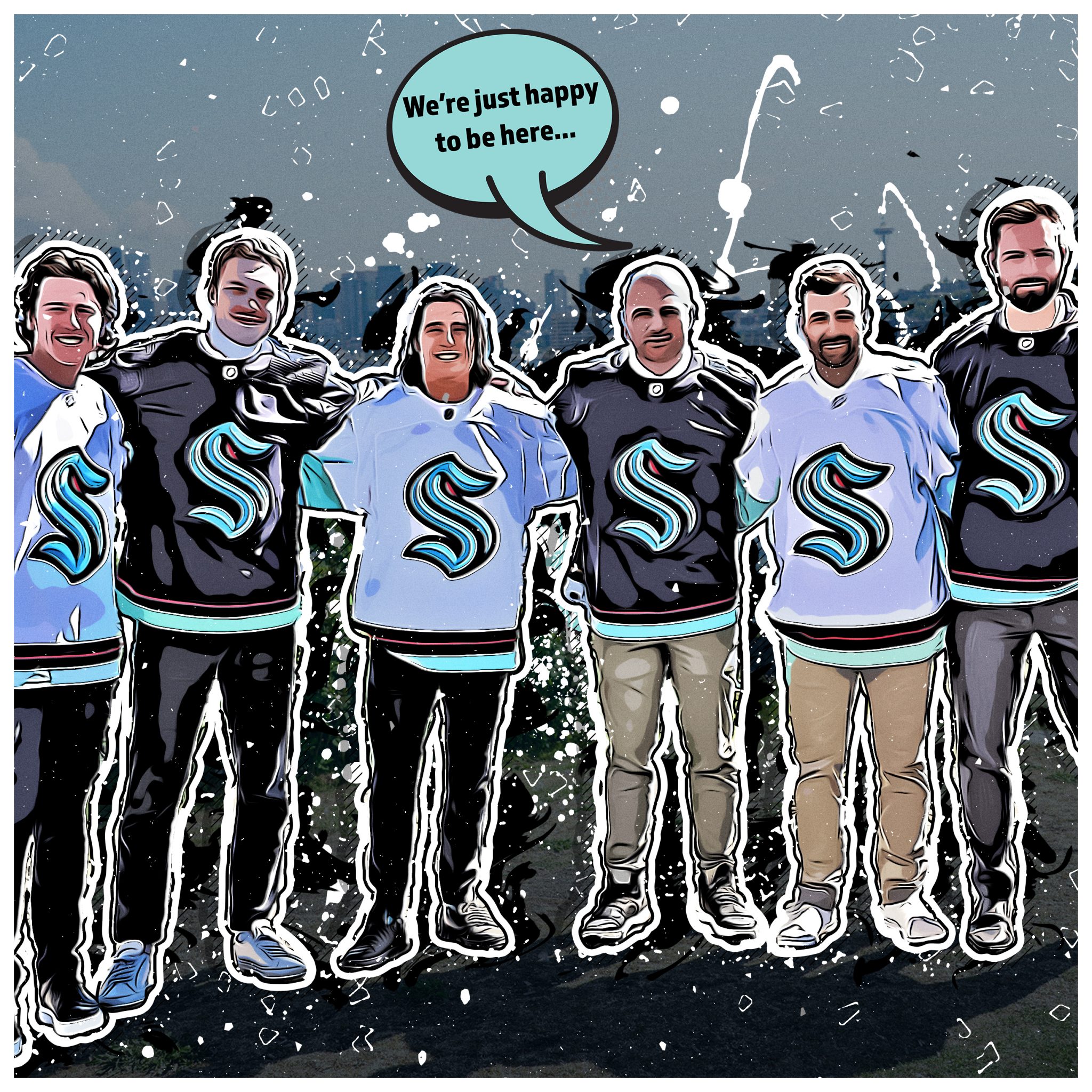 In the 17th episode of the Fantasy Hockey Hacks Podcast; Devon, Bruce, and John talk about the Seattle Kraken roster after it was revealed on Wednesday night. We discuss the UFA signings by the Kraken, roster selections (what we liked and didn’t), and the potential fantasy hockey impact they have for next season.

“I would rather play one game or two games in the NHL and create a lasting difference or a lasting change…”@lukeprokop_6 joined @JeffMarek & @FriedgeHNIC to discuss his decision on openly coming out as gay in hockey.

Follow every deal in our Signing Tracker – https://t.co/9G8sMTmZZA #TSNHockey pic.twitter.com/FoBIIt8ZrH

The #Canes have made the following trade pic.twitter.com/8EN4eUSHXm

To Philadelphia #Flyers
No Returnhttps://t.co/HKNu8Cj4EP

Can confirm the Edmonton #Oilers have both 7 and 8 year contracts agreed to with Zach Hyman. EDM and TOR are working to execute a sign & trade which will pay Hyman 8 yrs. at around $5M. Salary comes in higher in middle of contract and includes some no move protection. #Leafs

Here are your Seattle Kraken

Personally, this is not the Seattle Kraken that we would have selected. We’re going with a C- here because the Kraken have done a good job acquiring young, talented, and affordable goaltending; they will have a very good defensive core, and they managed to maintain cap flexibility ($30,701,667 according to CapFriendly.com).