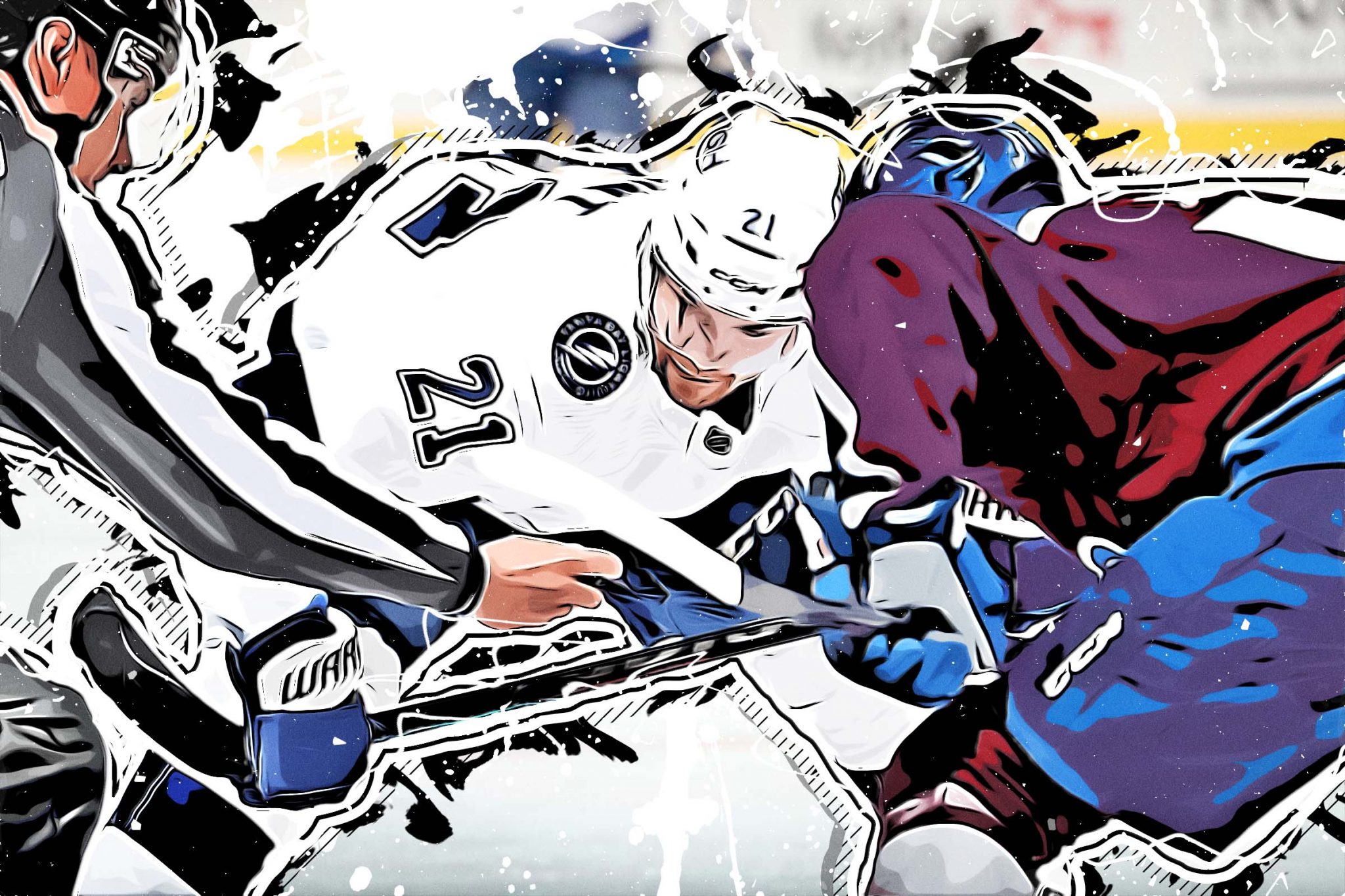 Join the Hacks and special guest, Mike McLaughlin (Left Wing Lock) for episode 66 of the Fantasy Hockey Hacks Podcast! This week we’re previewing the Stanley Cup Final, providing our predictions, and discussing potential player movement this offseason. Does Alex DeBrincat get moved? Does Duncan Keith retire? What is going on with Mark Scheifele and the Jets? Also, find out who makes John’s List, our Fantasy Lock Of The Week, and a few Headlines from around the League!

James Anastasio – 29-year old from Staten Island who knocked out a Tampa Bay Lightning fan after the Rangers lost game 5. Anastasio was arrested and charged with 2 counts of assault, disorderly conduct, and harassment! Check out the thread below for all the details.

Perp James Anastasio, 29 of Staten Island, was ARRESTED and charged with 2 counts of assault, 2 counts of disorderly conduct, and 2 counts of harassment

The victim refused medical attention at the scene, so hopefully that means he is OK!!! https://t.co/QOyhfE2K8R

In this segment, the Hacks will discuss the latest during the Stanley Cup Playoffs, and news from around the league. 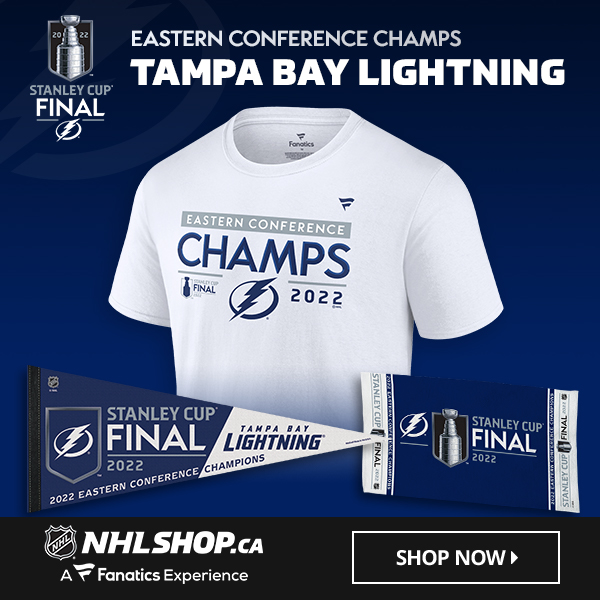 This episode of the Fantasy Hockey Hacks podcast is brought to you in part by Amazon.ca.

Father’s Day is just around the corner, and if you’re anything like the Hacks, finding the ideal gift for Dad can be a real challenge. Queue Amazon.ca and their “Best Tech Gifts For Dad” purchasing guide! Tons of great options, including the Ultimate Ears Boom 3 Portable Bluetooth Speaker. I received this for Father’s day a couple years ago – very durable, waterproof, and sounds great!

The Fantasy Hockey Hacks Podcast is an affiliate partner of Amazon.ca! As an affiliate, the Hacks will bring you the latest deals and promotions from the world’s largest online retailer. If you enjoy and appreciate the podcast, blog, or other forms of content, please support us by using our affiliate link (title above, banner below) before making your purchases on Amazon. There are no hidden fees or additional costs to you, just a simple, FREE way to show your support. Thank you!

Looking to turn a small bet into a BIG pay day during playoffs? With DraftKings SAME GAME PARLAYS, you can do just that! Create your own parlay by combining multiple bets like which team will win, how many goals will be scored, and more! It’s your shot at an even BIGGER PAYOUT!